Cardy George said:
My Best Mate is a un-recoverable Roadie Wanker and buys a road bike every 18 months that makes my Procaliber look cheap. So in my experience, early versions were horrible with a huge lever throw, and light switch modulation. Back then I much preferred the old cable brakes. I've not ridden a modern set in anger, but the driveway test has proven they've come a long long way.

Plus the UCI thing, and the whole traditional 'I don't need technology because I'm a Roadie and therefore I'm a man' mentality. If the peloton doesn't want it, it won't happen. Same as you'll never see a compact gear ratio set in The Tour.

These days every mainstream manufacturer (Trek, Dale, Spesh) has gone disc. They've discovered the MAMILS have the expendable cash, and the technology trail is starting to flow in the other direction. The MAMILS are starting to realise thru-axles are a good thing, and maybe the traditional ways maybe aren't the best way.

I reckon I've seen on this forum someone has swapped in M-8020 four pots on their roadie
Click to expand...

This is the word of the hill-less

Just sold my Cervelo R3 disc roadie a few months back, owned it for about 3 years. They are pretty mainstream these days.
D

Contador was well known for often running compacts, particularly on stages such as Zoncolan. He went alright for a weekend warrior.

Sent from my SM-G935F using Tapatalk

Also with TDF etc there was the issue with support with wheels etc, but they agreed on a standard I think.
As any MTBker knows, disk size, thickness, slight offsets etc can make changing wheels a bit slower than a QR rim brake road wheel.

My Norco Search (ride it about 4 times a year) gravel bike has discs, they are great.

creaky said:
This is the word of the hill-less
Click to expand...

Oh no my friend, my road bike days were spent deep in the Adelaide Hills. Norton, Lofty, Greenhill, Corkscrew, Crafers, Windy Point, I've been up and down them all.

I desperately miss riding in the hills.

If you've come from an mtb bike, then disc brakes on roadie are the way to go.

My giant tcr has ultegra discs (like xt), beautiful on descents and when on hoods, you don't need much force to brake we all know the stopping force of discs compared to rim.

Pro Peleton, disc brakes were the next logical step due to carbon rims and braking; poor performance in wet and under heavy braking where rim heats up creating weakness in cf structure.

But really when you think about it road bikes have slowly borrowed mtb tech, thru axles, disc, internal cabling, even carbon compliance in frame. Also disc brakes bikes have meant new bike sales.

I used to think on old roadie with rim brakes if someone came out in front of me; I'd never stop the thing, now much better with discs, and from memory this year in the Tour disc brake bikes were on the podium.
Last edited: Jan 2, 2020

Why hasn't it happened? Any theories?
Click to expand...

Don't do it, figboot would look strange on a roadie. Hmm maybe not, you are a dinosaur . This is you yeah? 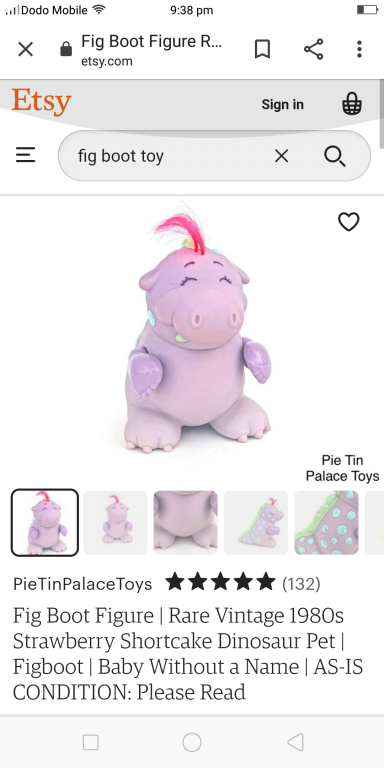 I have been on Ultegra disc brakes on my roadie since 2015. Fantastic things in all weather conditions.

I was on 140mm rotors but recently went up to 160mm rotors front and rear and it is even better. Heaps of power and modulation with stopping confidence on big descents and also particularly in the wet. My front caliper is currently in need of replacement or full strip down so has a messed up bite point compared to the back and even then I would never go back to rim brakes.

safreek said:
Don't do it, figboot would look strange on a roadie. Hmm maybe not, you are a dinosaur . This is you yeah?View attachment 358665
Click to expand...

Jeebus, where did you find that? Never heard of that one. It's a common name for Bigfoot when you're taking the piss. 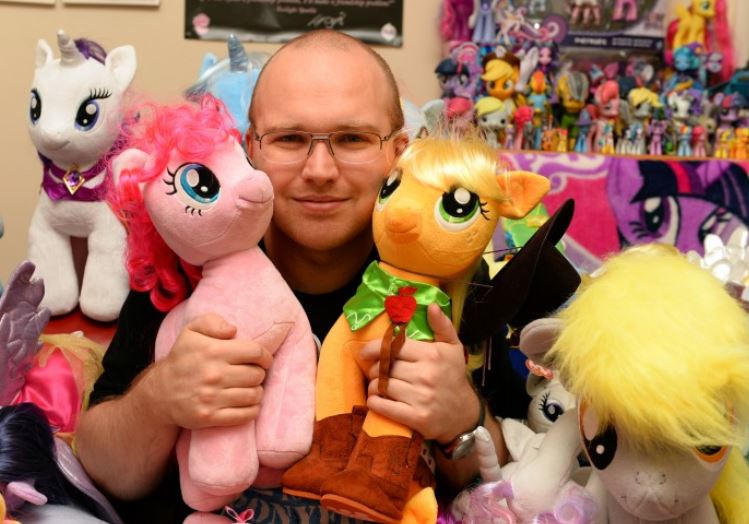 Paulie_AU said:
My front caliper is currently in need of replacement or full strip down so has a messed up bite point compared to the back and even then I would never go back to rim brakes.
Click to expand...

I have those brakes, also flawless.

Are your front pads getting low? I find I can’t go past about 75% wear on the R785s without getting wonky lever feel. Think there mustn’t be enough reservoir volume to compensate for full pad usage compare to the mtb levers.
P

creaky said:
I have those brakes, also flawless.

Are your front pads getting low? I find I can’t go past about 75% wear on the R785s without getting wonky lever feel. Think there mustn’t be enough reservoir volume to compensate for full pad usage compare to the mtb levers.
Click to expand...

I recently went new pads and new rotors after wearing down the others to backing plate. I did a full bleed but reckon another crack at it might be needed. It seems the pistons were not happy about the amount they travelled. I like your 75% theory.

I think another factor in their slow adoption for racing was that when riding in a peloton, seeing the rider in front start to coast and seeing their rear brake calipers move was a warning to ease off the gas.
You must log in or register to reply here.
Share:
Facebook Twitter Reddit Pinterest Tumblr WhatsApp Email Link
Top