Originally I ordered a black/olive frameset, but after 1 month order lead-time ballooned to 2 months, then was set to grow again (production supply issues), the LBS gave me the option of a blue/orange frameset they had confirmed was coming in. Jumped at it and I've got to say, the blue looks stunning in person. 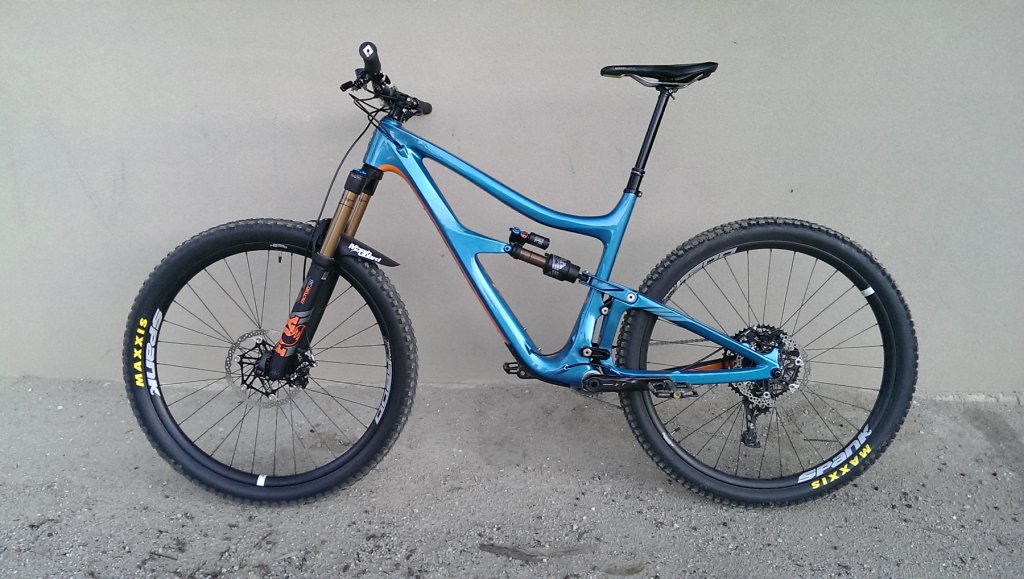 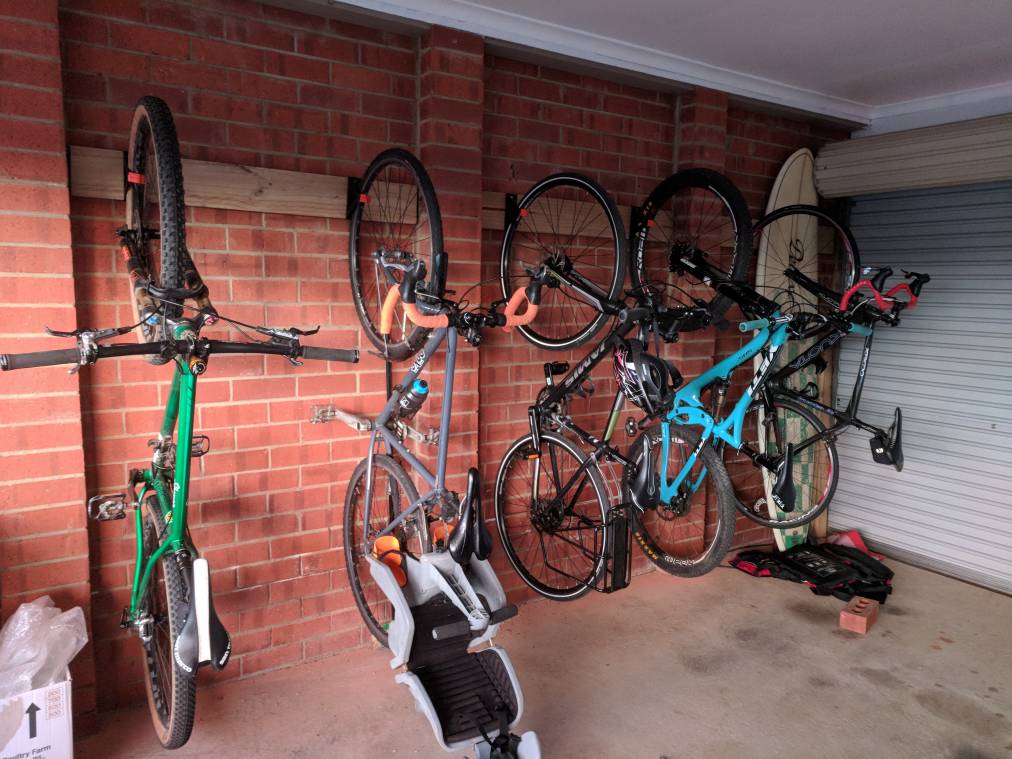 Cool story bro. What thread were you aiming for?

Not generally an ibis fan, but it’s a nice looking jigger, that.

Sweet, if I can find the funds Ripmo is at the top of my desired bikes list, look forward to a ride report!

Got it all built, finished building about 10 o'clock last night, haha.

Added a 185mm BikeYoke Revive (gorgeous bit of kit, do recommend), can comfortably get legs down while seated with the post dropped.

Had work this morning so couldn't take it for a blast until this afternoon. No full ride report as yet as, A) I'm still in the initial setup/shakedown/adjustment phase, and B) my fitness after 2.5 months off the bike is utterly woeful... Got the fork dialed in fairly well, rear shock will take a bit more tweaking but was close enough for a first run.

So, the initial impressions are:

Climbs nicely - Really nicely. It has great traction and absorbs moderate bumps while seated if needed, but mostly just sits flat and doesn't wallow - not getting all geeky, but the anti-squat seems bang-on - I mostly didn't bother with the lock-out lever today even though I'd typically flick it on every chance I'd get before. On fire road climbs the 2-Pos lever on the shock removes the tiny amount of suspension bob that presents itself, but it really is a very subtle difference.

Front end offers a good response at all speeds, slow speed is very stable and it doesn't try to flop or require much muscle. I may be tempted to try a 50mm stem in the future (currently 40mm) as it's a little squirrely at higher speeds, but I have the bars chopped to 760mm and I suspect with better technique (more weight on the front) I will probably adjust in time and end up loving it...

Ground clearance is awesome, a few things I used to tangle on with the 5010 I just sailed over.

I'm not a good jumper, but with what little airtime I've had so far I can say this bike feels great in the air, nicely balanced and easy to move around, very confidence inspiring (This is probably partly due to being a better fit for me than my previous bike).

And, weird as it sounds - aside from the slightly slower response to pedal inputs - it doesn't "feel" like what I expect from a 29er. It's very lively, responsive and playful. It's been a fun first day out, and I look forward to (rebuilding my fitness, then) starting to push myself to ride this thing a lot harder, it feels like it wants me to.

A quick pic before loading up onto the car at the Youies. 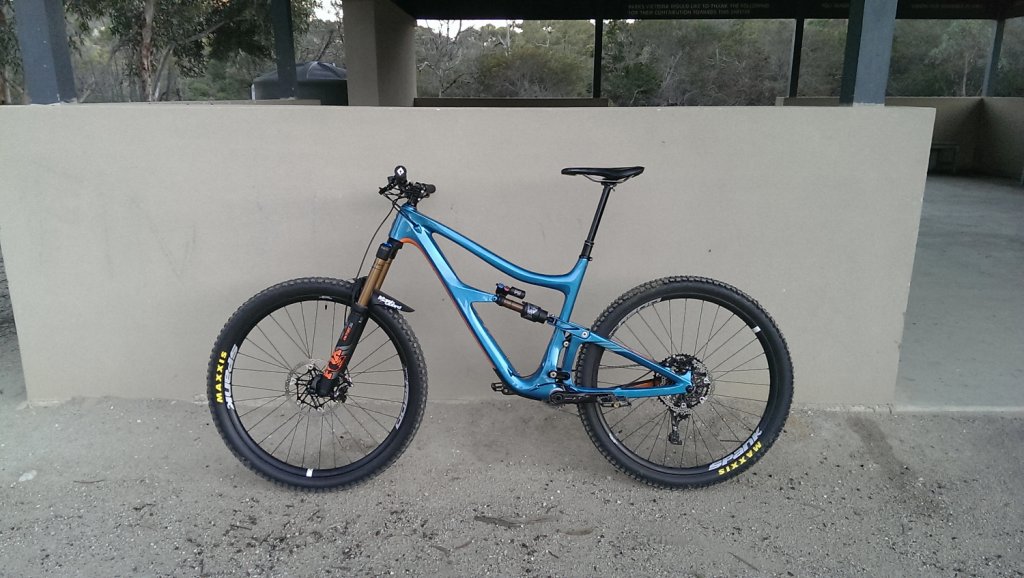 Cheers, Ibis certainly did a good job with it - I just had the pleasure of building it (I did get pretty OCD with the tyre decal alignment though... ). Paint is beautiful in person too, the metallic blue is really deep and catches the light very nicely. Certainly feeling no regrets fate lead me to this colour combo.
S

Looks awesome, the blue looks great. Cable routing neat enough given we can’t cross over the head tube for the rear brake?

I am wanting to get a black Ripmo as I have a bunch of red parts to move over and will look less offensive on that than the blue.

Manage to get a weight yet for the total build?

I am wanting to get a black Ripmo as I have a bunch of red parts to move over and will look less offensive on that than the blue.

Manage to get a weight yet for the total build?
Click to expand...

Haven't got a weight on the build yet, I need to get some scalesbut will try to get it done a.s.ap. The black frames still look good, and are a bjt more stealthy, would look alright with some red too.

With the brakes I ended up running a loop around the steerer tube. The one in the shop with wider bars and XT brakes made do with just popping out the port in the frame and turning straight toward the caliper and still had adequate range of motion (just). I've trimmed the bars down a bit and the Hope brakes have a long hose connector fitting, so it was just a bit tight. I looped it for safety and to keep a full range of motion. Doesn't actually look that bad to be honest, but I'l try to grab a pic of it for reference.

This is how the LBS had theirs setup: 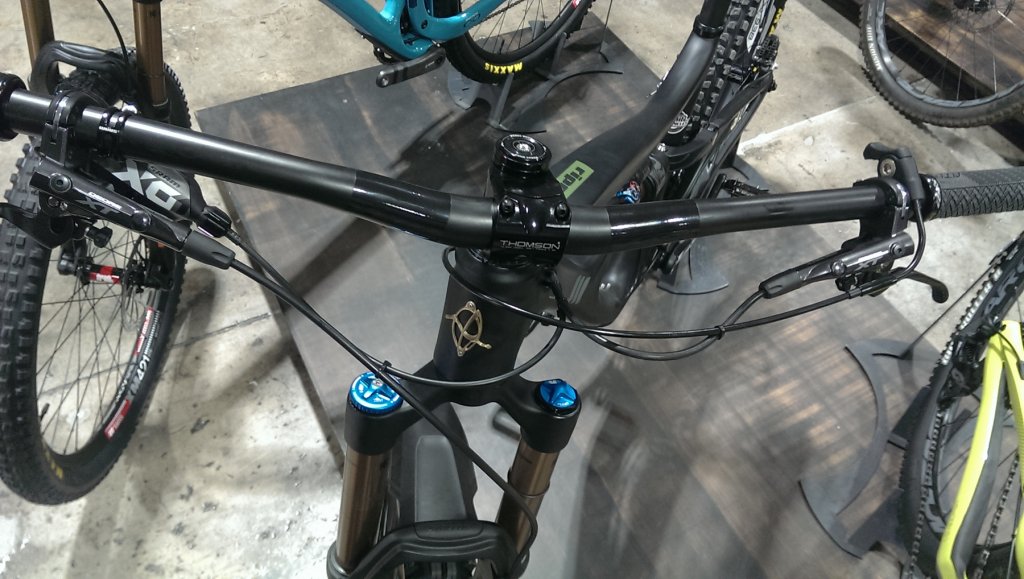 I couldn't get full range of movement out of mine like that, so I did the loop'd'loop: 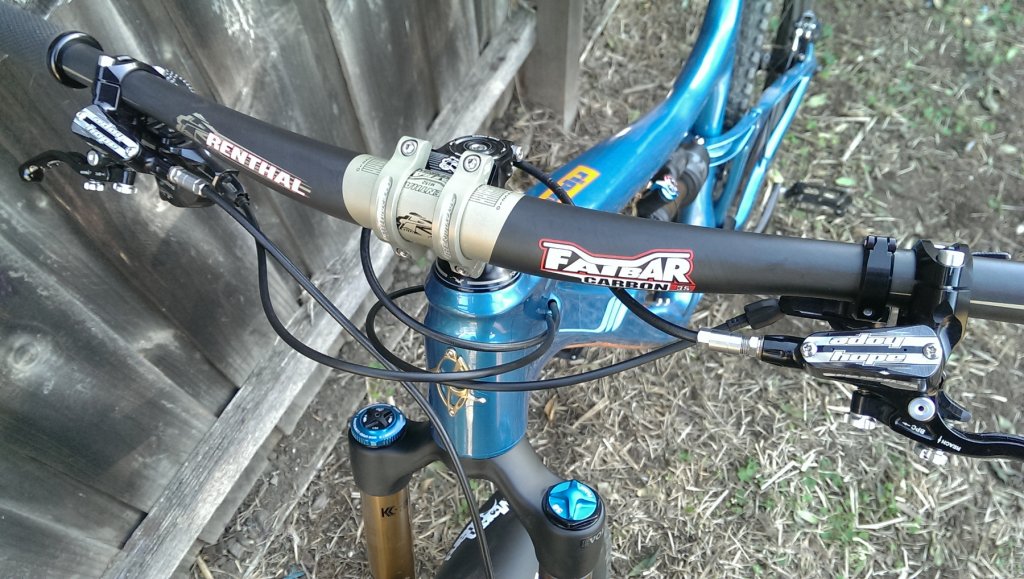 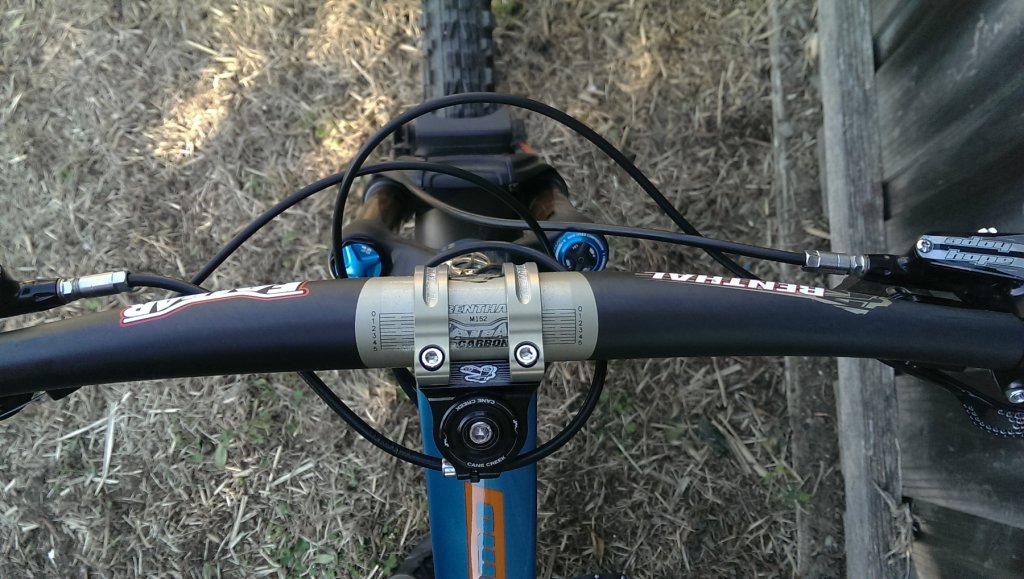 I hadn't zip-tied anything together as yet 'cause I was making sure it all worked first.
S

Did a brief stint at Youies yesterday with the 27.5" wheel in the back of the Ripmo.
Result - I loved it! Spins up heaps easier (not loss of traction spin-up, accelerate easily spin-up), brought the reach in a little too which was really good as I was feeling just a bit too stretched out on the XL frame, and it certainly feels like it makes the bike hook-in on turn in. Cressy was fun and I finally feel comfortable on the bike now, looking forward to getting more familiar with it now and starting to push a little harder again.

Bang your pedals with the lower BB?

hifiandmtb said:
Bang your pedals with the lower BB?
Click to expand...

Not at all, but this bike felt like it had a lot more clearance than the 5010 I came off anyway. So it still "feels" a touch better for clearance comparing bike-to-bike. Probably worth mentioning that I mostly climb on fire-roads though, so generally only pedal bash if I miss-time something on descents.

Cool! I bash the pedals on the Ripley a bit, but that might just be because I’m having too much fun pedalling everywhere to go as sick fast as possible...
H

Very nice. I'd like to check out it in person one day at the youies.