fatboyonabike said:
If it's the local dealer that i'm thinking that you're thinking of, Think again!..
Its not near a very large shopping centre!
Click to expand...

Well you disappoint! Why have a bike if it isn't a frothed out branding exercise that you got reamed for?

pink poodle said:
Well you disappoint! Why have a bike if it isn't a frothed out branding exercise that you got reamed for?
Click to expand...

Because I prefer to have the money in My pocket than their's!

Snapped my key off in my bike rack and Saris say to contact the local distributor which is Pushys. Thought it mightve been a bit of a mission being second hand and stuff but I emailed pushys and they're sending me a key out Monday for free. Pretty awesome product support.

This will disrupt business there by precisely 0%

BUT IT’S SO GOOD THERE

Tubbsy said:
This will disrupt business there by precisely 0%
Click to expand...

but Bahn Mi is asian, the man on telly said that anything asian is bad!

fatboyonabike said:
Because I prefer to have the money in My pocket than their's!
Click to expand...

Come on! They need another big "truck" in the parking lot.

Pipping @Duane in seeding run at Abom DH.
LTIH. Him lifting his game and pipping me in our race runs. Well done man.

Wikkid weekend of racing at the Bike Buller MTB festival on the weekend. Both kids an I were racing. Me, just for kicks, Quinn doing just the DH, Felix in every gravity event, but particularly focused on the enduro, which was the final round of the State series, and he needed a solid win to potentially take the overall.
First up Saturday:
Abom DH race. I didn’t finish last for once. Solid mid field is way better than usual for me. Quinn took out second in u15 girls. Only 4 in the field, but tight for minor placings, and she’s over the moon.
Felix took second in a dead heat...to the 100’th of a second with a good mate and main enduro rival. Awesome result for both.
Sunday. Huge day of riding.
Straight into the enduro, seven stages for Felix and I. As I said, he had to win this for a shot at the overall. I took off 45 minutes before him. Was into stage 3 climb when he texts that his front brake failed spontaneously at start of stage 1, but he was riding it out as best he could. Was gutted for him, but know he will still give 100%. The really steep technical stages were at the end and I didn’t want him to face those at speed, so I waited at top of stage 4, swapped our front brakes, and sent him off. I rode out the day with a brake I could get 20% out of if I pumped up into corners...and actually started riding more thoughtfully and deliberate after the first 3 with a brake riding poorly. (Turns out they were the stages I placed higher in)
Stopped to check live timing after stage 5...Felix is over a minute up! His 3 brakeless
stages were off tap. Had won them all convincingly.
We both finish, he’s won by 90 seconds, but that ties him and a mate on series points. We have to wait to see what that means for the overall results.
I quickly bleed my brake and we head to do the SuperD. Over 20km with numerous tough climbs over the course. Felix takes off like he’s fresh, of course, has a big OTB on loose rocky fast section, gets up and completes race. I’m flogged but loving it, though very pleased to finish.
Presentation time, for once Felix scores a good tubeless pump for winning the enduro. He’s also won the junior superD (second fastest non ebike overall). Wins the u15 Gravity God for combined DH/enduro time.
Time to announce the series overall. Both Felix and his mate are called out as tied on points for the series. (2x1st’s and 2x2nd’s each). Count back is on total time for the series, and Felix takes it by 30 seconds over the combined 4 rounds. I swear I though he’d just miss it.


Long story short, incredible weekend with 2 kids I’m just so proud of. Both have worked really hard in different ways, and just love to ride with great mates on amazing tracks. Dad brag over. Off to the DH nationals in 2 days now. 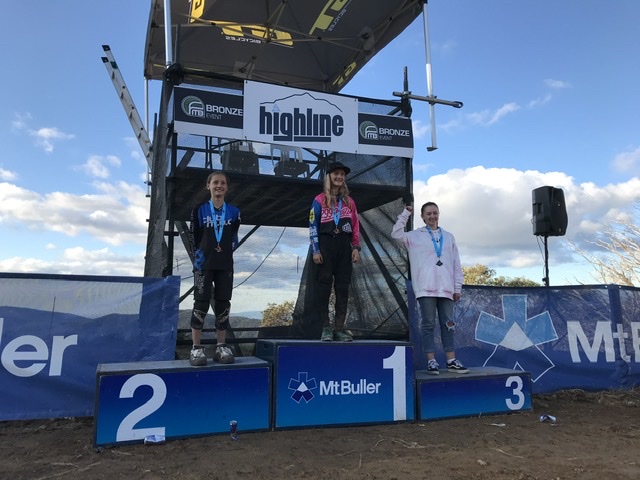 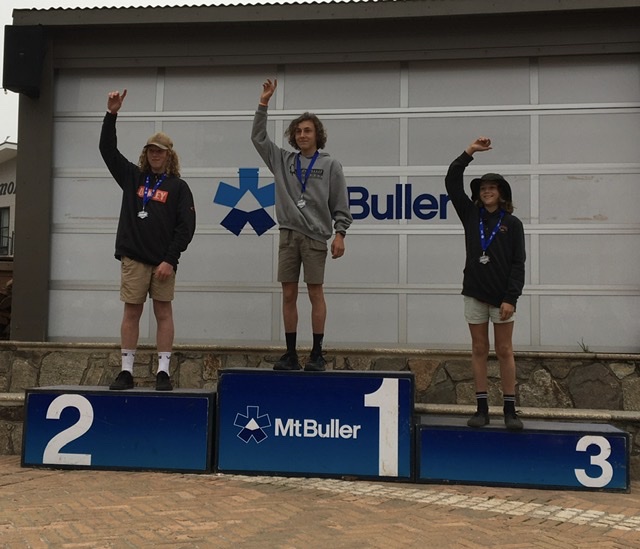 Does my arse look big on this saddle?

Any idea what caused the brake issue?

Any idea what caused the brake issue?
Click to expand...

Nope. Bleed fixed it. Best guess: the rubber seal ring under bleed screw was missing, so I thought it could have let air in/oil out, but no oil around reservoir and it’s been a few months since last bleed without issue. No bubbles at all in bleed. Or, super high use by Felix over the last few months just required bleed. The oil was the colour of mercury, as happens with the late model Shimano after a while.
Either way, I brake too much...and plan to continue to.

I really should quit riding. I’m just dragging down the overall average

Who's the one sounding old now?

Cardy George said:
Who's the one sounding old now?
Click to expand...

Pfft. I’ve sounded old since birth. On a positive note, DH super masters next year, and I’ve had a couple of races this year that my masters times would have taken minor SM podiums. I know I have a little more in the tank, so might have occasional success next year. Maybe.
D 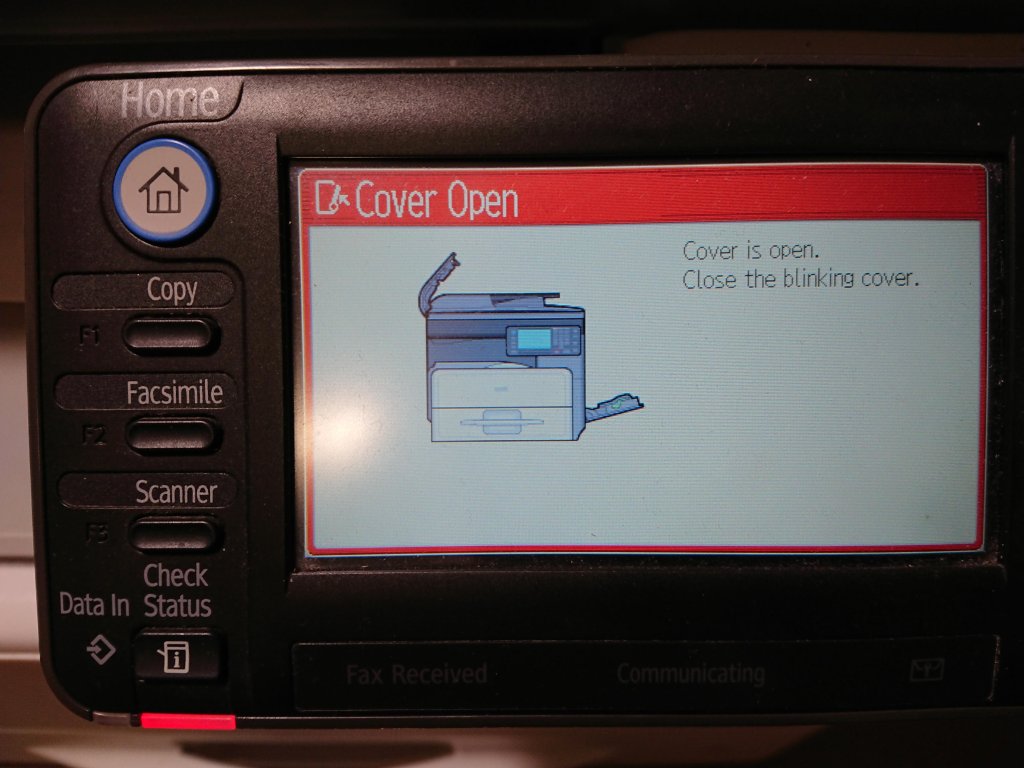 my printer refuses to do anything - says turn off and take to a service centre. wont suggest what the error is. and what are they going to fix on a $150 printer that's worth the cost? worst part is if I get a new printer i'll have more value in the ink that wont fit the new printer than the combined value of two printers.