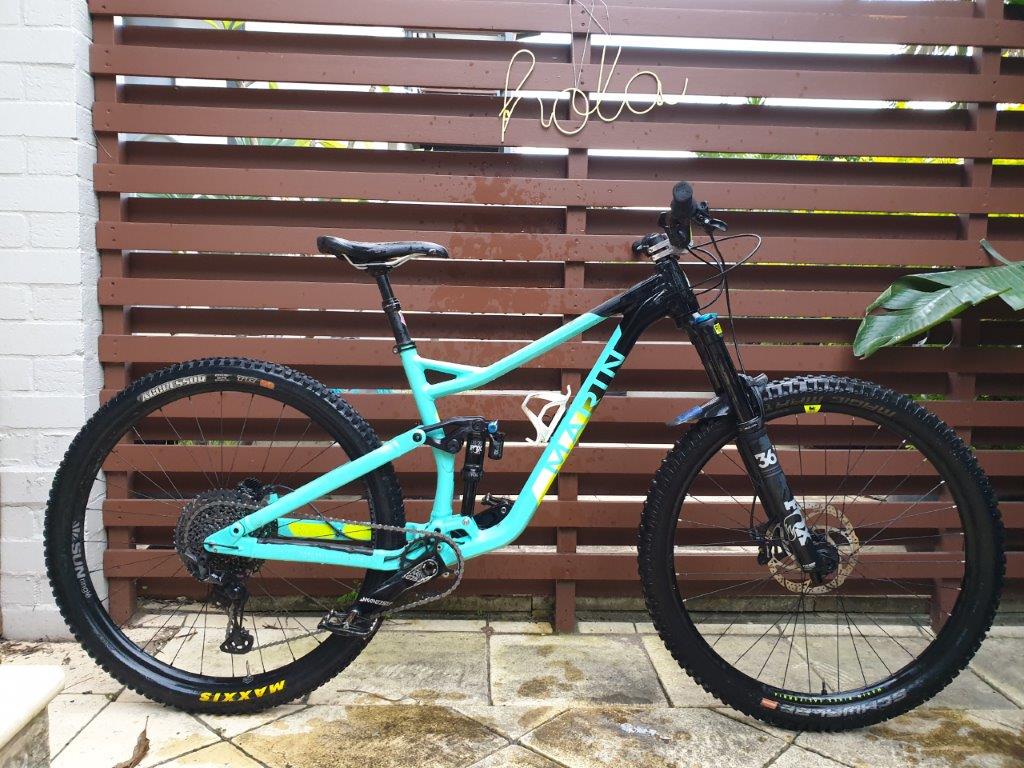 Spec out of the well packed box is as below: 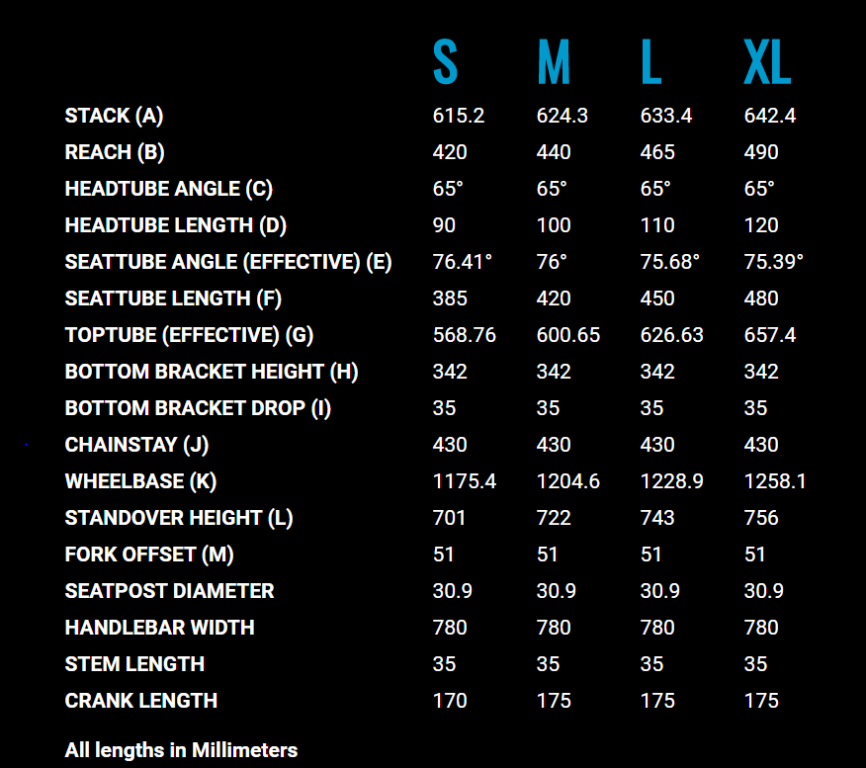 Purchased From: Bicycles Online in late 2019 - https://www.bicyclesonline.com.au/marin-alpine-trail-8-dual-suspension-mountain-bike
Purchase Price (approx): $3899 on sale
Usage: I've owned the Alpine Trail 8 for 9 months. Its my only bike and I ride it for everything from my 5 minute work commute, 50km trail rides in the hills, enduro race days, local uplift days and a week in the bikepark in Queenstown.

Bike arrived 3 days after ordering and was well packed and put together. I set up the wheels tubeless and swapped out the stock grips for some ODI dreadlocks straight away. I swapped out the Vee tires pretty much straight away too and installed my go to 2.35 Schwalbe Magic Mary on the front and a 2.3 DD casing Maxxis Aggressor on the rear. I really didnt get along with the Vee tires at all and found the front had a tendency to let go inconsistently for such a soft aggresive tread pattern and the 2.6" size is ridiculously slow and heavy.

Once the changes were made the bike rode amazing. Coming off a 27.5 Banshee Rune and the VPP link I was a bit concerned that I'd notice the reduced activity and dreaded single pivot brake jack on the Marin but I really can't notice much change in activity or suspension performance (probably due to the DPX2 valving and linkage kinematic). The shortish rear stays keep things snappy while the Marin really retains that point straight and plow behaviour long travel 29ers are known for. The reach on the large is sort of long at 465mm, but not super long by todays standards so probably size up if you've drunk the "long low slack" kool-aid. When set up with 30% sag the bottom bracket is pretty low and really helps out with the confidence in those fast, drifty, locked in and hope type corners. On the flipside the low BB causes an increase in pedal strikes.

I've ridden the Alpine trail pretty hard over the last nine months and have managed to break one of the TRP brake levers and destroy the stock Marin branded rear rim (which was pretty soft to be honest). I broke the TRP lever in Queenstown after a pretty decent off and finding a replacement locally was unlikely . So I took a punt and installed a deore m6000 lever from a Q/town bike shop as a temporary fix (initially). Turns out the deore lever bolts straight on to the TRP hose fitting and after a simple lever bleed the brake feels better than the stock TRP and the change looks like it solves the wandering bite point I was experiencing on long DH runs with the TRP slate 4 pot brakes. Ended up replacing the non broken TRP lever with a deore lever as well and have now run the TRP-imanos without an issue for the last 6 months.

Pros
Cons
Comments:
All in all Marin have really done a great job with the Alpine Trail. Its a no nonsense big travel 29er that you can buy new for under $4000. This price point seems to be the sweet spot in trail/enduro bikes at the moment. Considering you can spend ALOT more for similar quality parts and geometry in other bike brands with sweet FA performance increase, I'd recommend the Alpine Trail to anyone keen for a bike that you can go for an arvo spin at your local loop, race a bit of enduro or just send it with your mates. Its tough, relatively cheap and takes a hit.

And if that boutique 29er frame you have dreamed about becomes available in the future then you've got a bunch of solid, decent parts to swap over if that time comes. Yew! 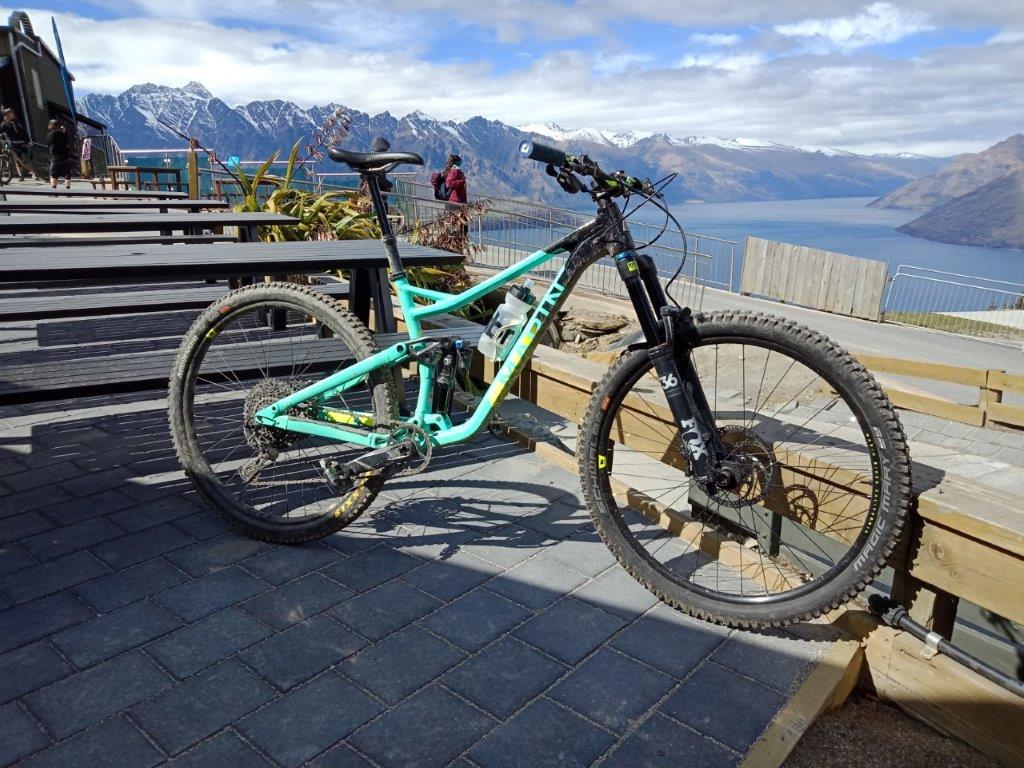 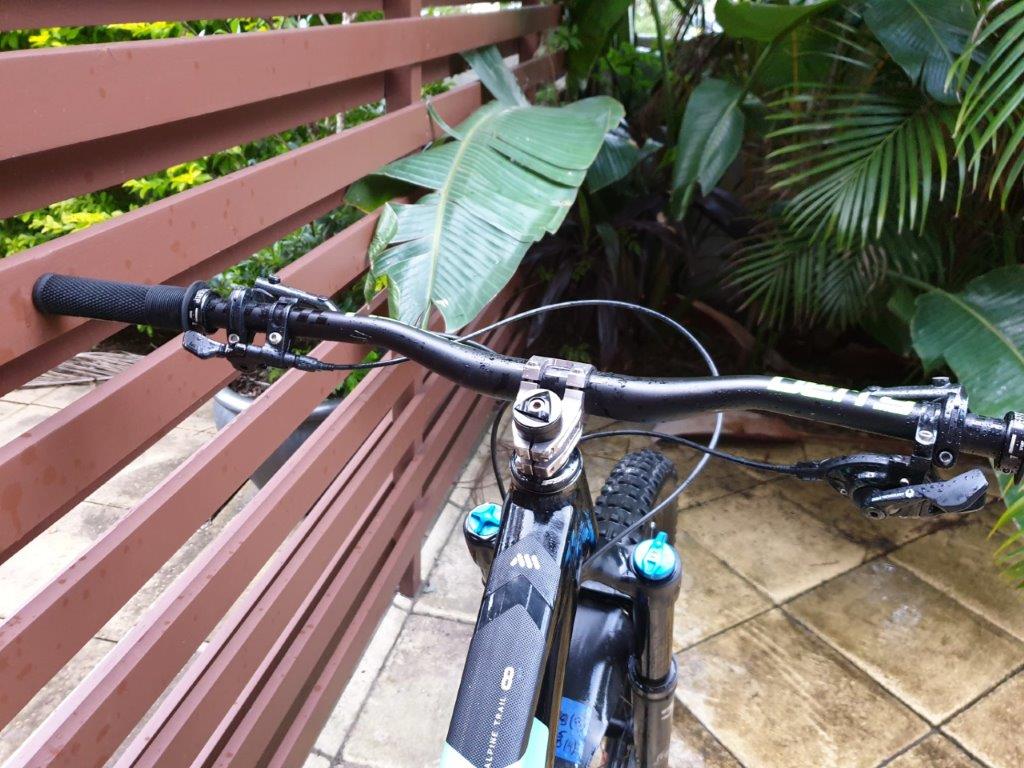 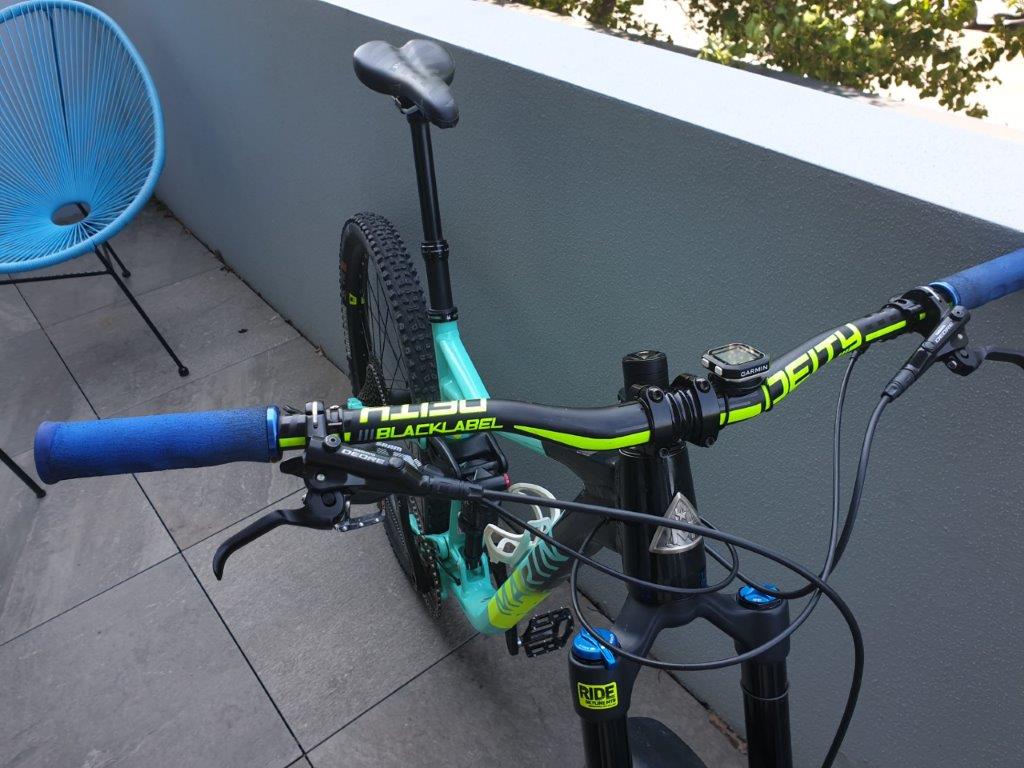 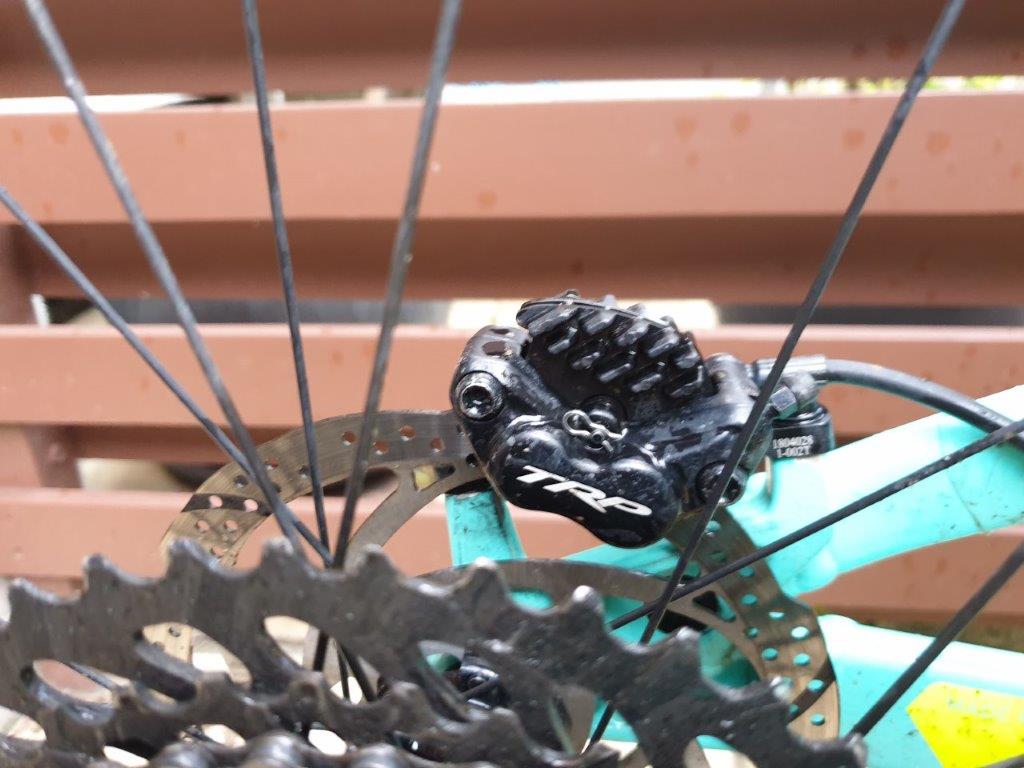 Plus, its the same colour as one of the prettiest F1 cars ever built (the Leyton House CG901B) 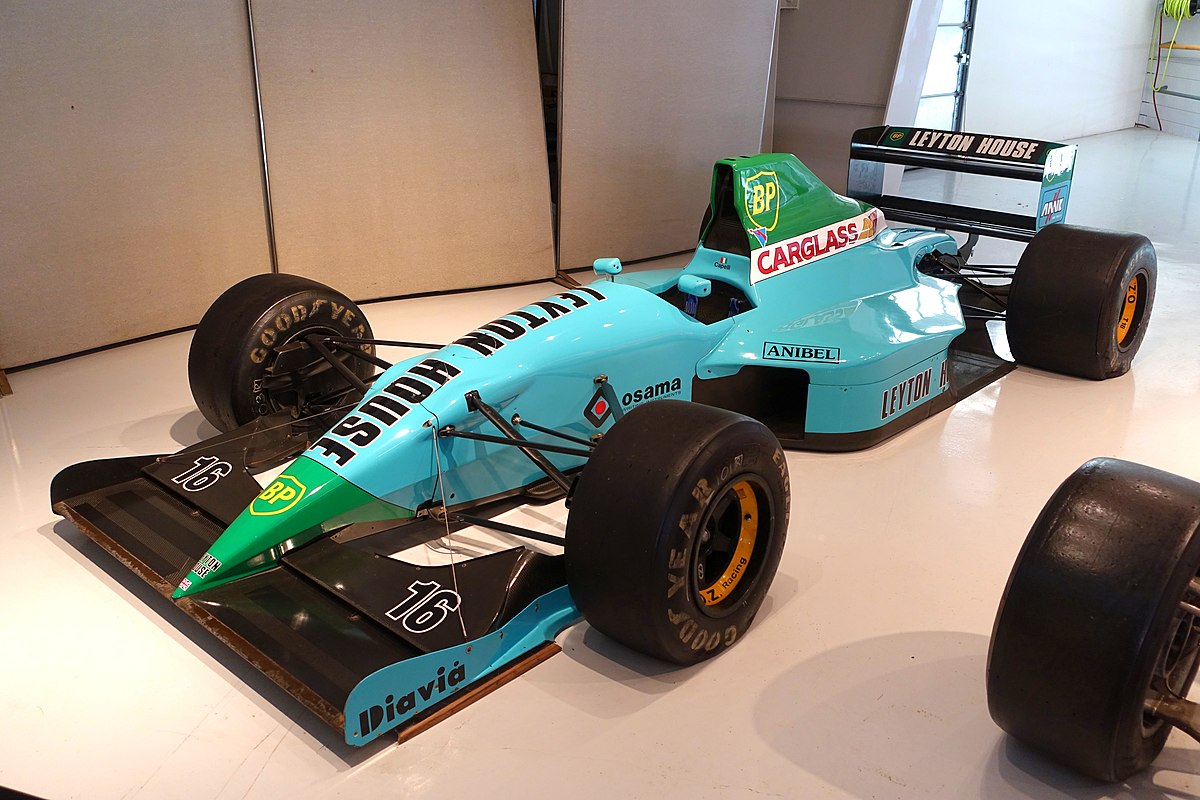 Hey mate, are you still enjoying the Marin ? Also do you know how much it weighs roughly ? I’ve had a look online and it seems a little hush hush with getting a straight answer on its weight ! Cheers

Top review. I'm keen to hear an update too
O

Bak3zzz said:
Hey mate, are you still enjoying the Marin ? Also do you know how much it weighs roughly ? I’ve had a look online and it seems a little hush hush with getting a straight answer on its weight ! Cheers
Click to expand...

I'm still really enjoying the Alpine 8 mate. Been giving it a thrashing and its been solid as. Once your remove the stock vee tires and run some exo cased maxxis or schwalbes the weight of my large is around 15.3ish kg with pedals

oliosky said:
I'm still really enjoying the Alpine 8 mate. Been giving it a thrashing and its been solid as. Once your remove the stock vee tires and run some exo cased maxxis or schwalbes the weight of my large is around 15.3ish kg with pedals
Click to expand...

I have same bike as yours and I love it! 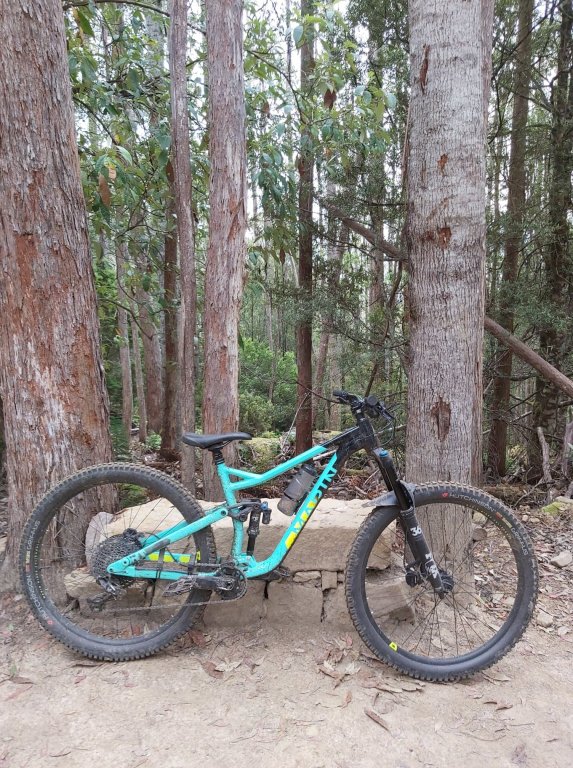 I want to ask you more questions about TRP brake levers. I noticed that my right brake lever with adjustable lever. That screw is loosen and it make me pull the lever closer to my grip.