Back before I discovered MTB, I used to ride road, around 150km per week. Work commitments stopped me riding in the mornings and that was that, until my son asked me (about 5 years ago) if we could go mountain biking, which we did.

I was hooked immediately and began the never ending cycle of upgrading. At some point, finance became a rather large issue and I sold the road bike (unridden for a number of years) for a paltry sum, figuring it won't get ridden. Fast forward a few years and I wish I still had the roadie. Being able to roll out the drive for a 1 hour, 30km spin to Mordialloc and back, instead of a minimum half day trip to the closest trail has become quite attractive.

I always glance at the hard waste throw outs out of habit and came across a set of road wheels a year or so ago, Mavic Askium Race with 3/4 worn Conti rubber. Who knows when I might need these I thought, so in the boot they went. Towards the end of last year, I was walking the dog with my youngest and spied a road bike in a pile. It was an older Giant TCR Two, complete except for front wheel. If it's still there on the way home, I'm grabbing it. It was.

After a clean up, wheel change, saddle swap with a spare in the garage, pedal swap (thanks to a friend in the right place), and new tyres due to a burner buying group, I'm now able to get a spin in from home.

Long story short, I simply managed to n+1 my quiver with a bike that will, before too long, bare no resemblance to this aside from pedals and tyres......... 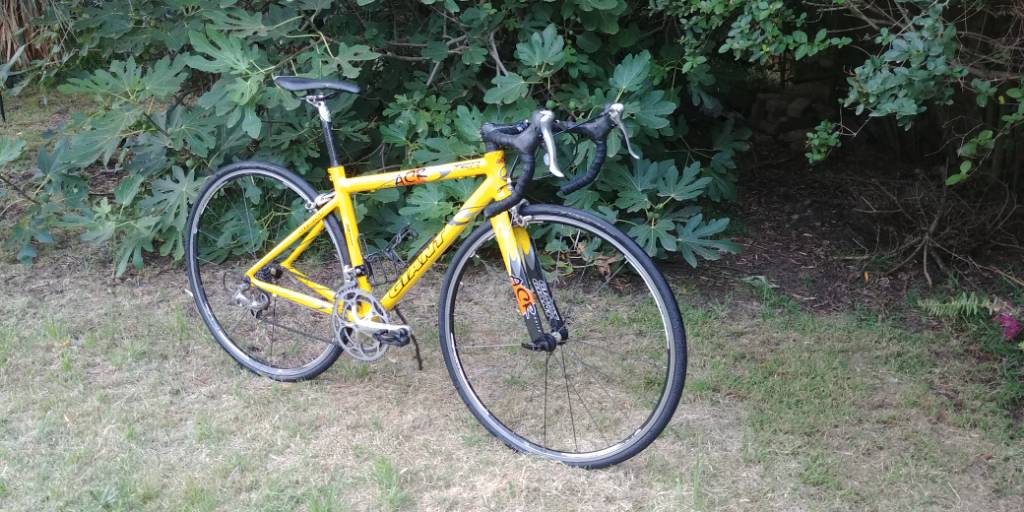 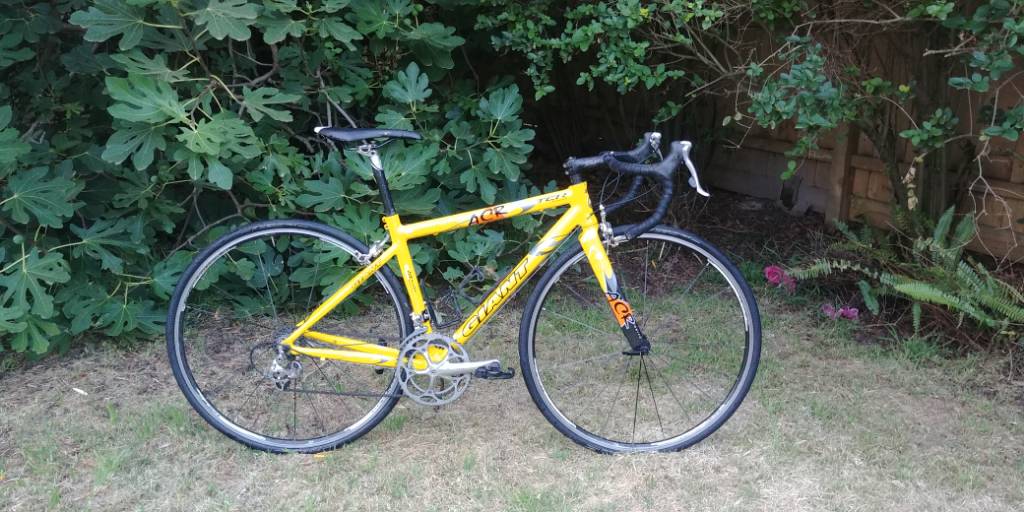 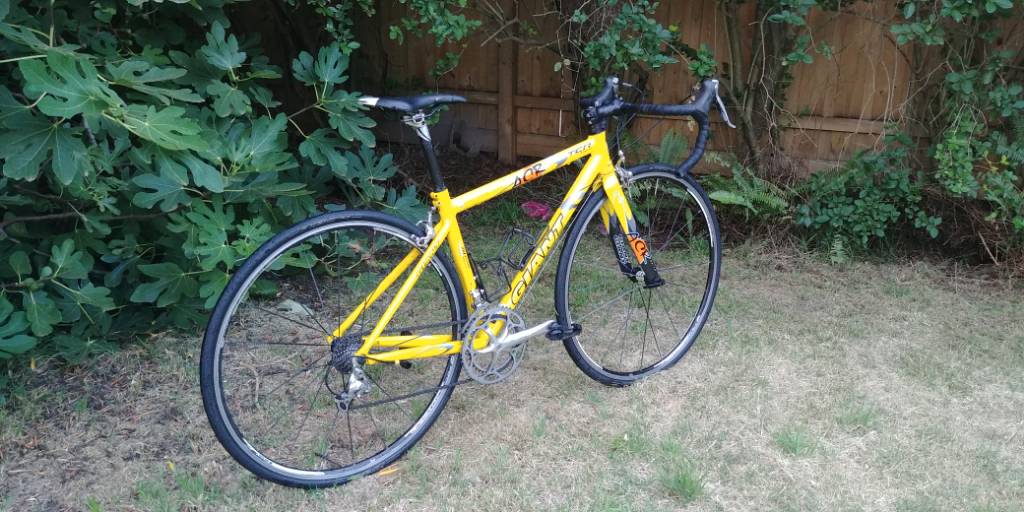 Sweet! Great bike for the price.

That looks pretty sweet for a freebie.
Such a wasteful society if something that good could have been sent to landfill. Nice work saving it!

Squirt a generous dose of light lube into the shifter mechanisms to make sure they're running sweet. The old grease tends to turn into cheese and gum up the ratchet pawls, stopping them picking up the shift points.