Maybe I'm the only one left using a PC rather than tapatalk on a phone?
Recently I've noticed that some images don't appear

For example - I'd love to know what a two part bleed port assembly looks like; 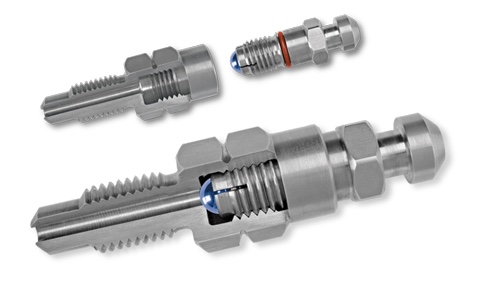 ...but I just get the broken image icon.

So, am I being dumb with chrome security settings or is tapatalk behind the times or is google enacting its true overlord status?