The election thread - Will the new PM last a full term - who will you futilely vote for? 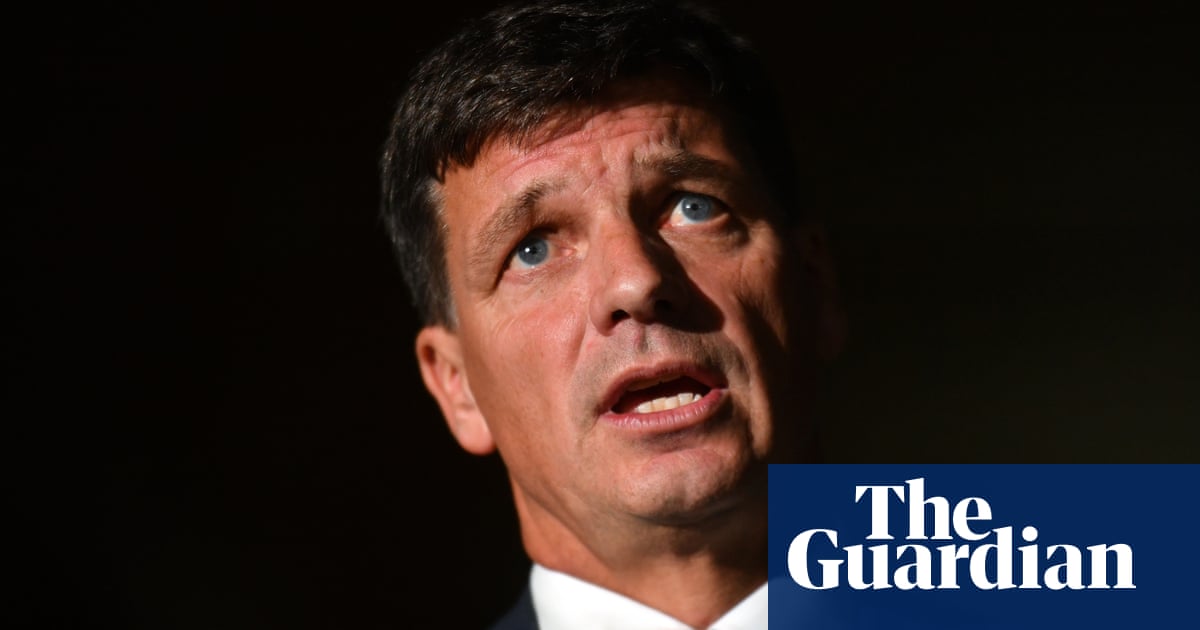 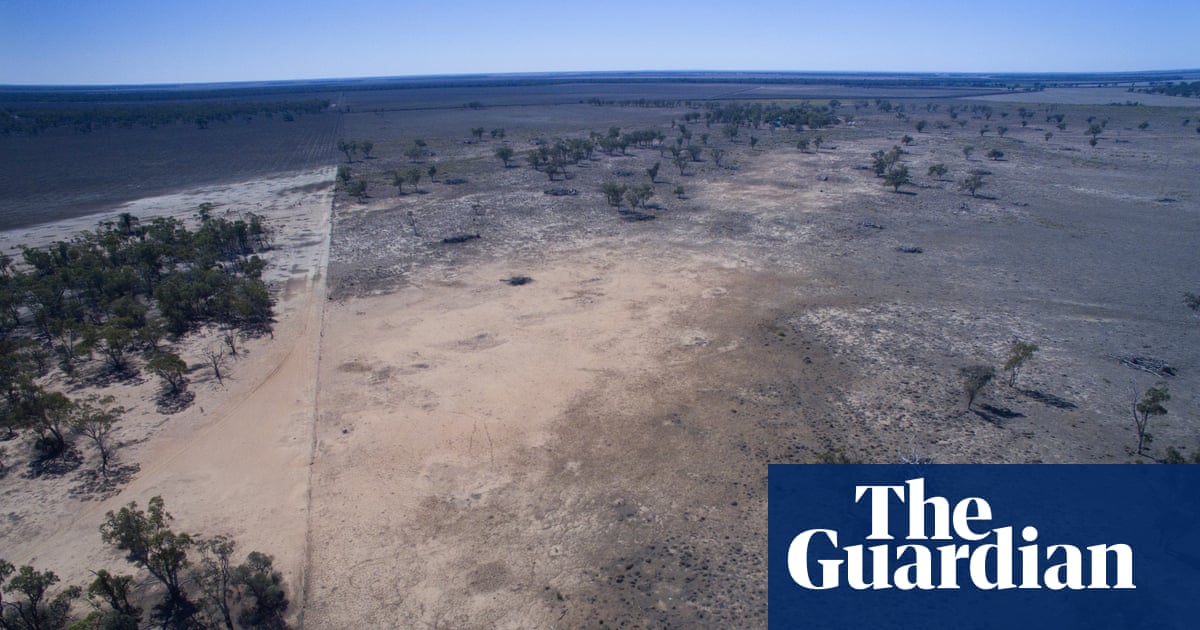 And they all escape accountability.

pink poodle said:
And they all escape accountability.
Click to expand...

That was always going to happen.

Rage is building - COVID19 united us but for a brief second or two: 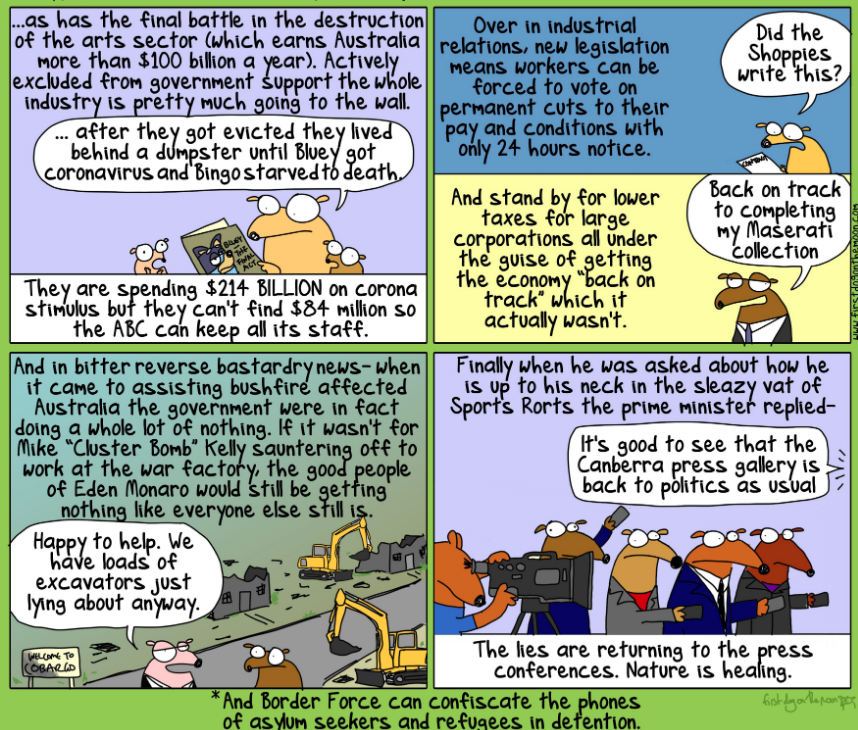 pink poodle said:
But he is doing a good job...
Click to expand...

....of destroying the country.

ForkinGreat said:
....of destroying the country.
Click to expand...

Find a job you enjoy, and you'll never work a day in your life.

Binaural said:
Of course the decision didn't have to be made that way. Up until right now we had no such law because such legislation is presumptively ineffective, economically counterproductive, and any specific predicted benefits have mostly been presented as vague scare tactics. And you will appreciate that I don't agree the security community are fully aware of the tradeoffs, because they have made no attempt address comments, predict or model economic or criminal harms resulting from adding security vulnerabilities to every encrypted link. It may even be (gasp!) that since nobody is threatening workers of security agencies with jail for refusing to do work for the government, they might take a relaxed attitude to such a prospect. For that matter, Peter Dutton can now even force someone who works on an open source project to work for free for them. Forgive me if I think the security community doesn't give enough of a shit about these sort of minor questions.

You may not have meant to imply that there was no serious opposition among qualified people, but I can only go on the plain meaning what you wrote.

I know what a deep state is, and also why it's not applicable here, no need to waft those sort of conspiratorial asides around as if I'm some sort of lost Qanon. As hifimtb said, I am against abuses of legislative processes. They got 15,000 comments in a week of review of the proposed legislation and didn't change a thing before presenting the bill to parliament.

Lastly, I don't know why you have to infer how they feel emotionally about this legislation as it's not relevant, but it implies you see yourself as one of this community. You should be aware that the Australian tech industry whom these people have lazily screwed is hopping mad about this. Show some respect for the fact that your community has done what the whole world recognises as a shithouse job of proposing workable, practical legislation that will make us safer while balancing our freedoms and individual rights.
Click to expand...

Everything I said in this thread about the new laws was wrong.

Everything about these laws are bad, I should not have had faith in the people I did.

johnny said:
Everything I said in this thread about the new laws was wrong.

Everything about these laws are bad, I should not have had faith in the people I did.
Click to expand...

Interested to hear what made you re-evaluate your views here. Is it something you can talk about in public? It has certainly caused us some problems, given that we work from time to time on Defence technologies.

I'm seeing Bill in the media more than Albo.

Is Albo in quarantine?

I smell a leadership challenge!

Is Albo in quarantine?