droenn said:
the MX518 is being re-released. 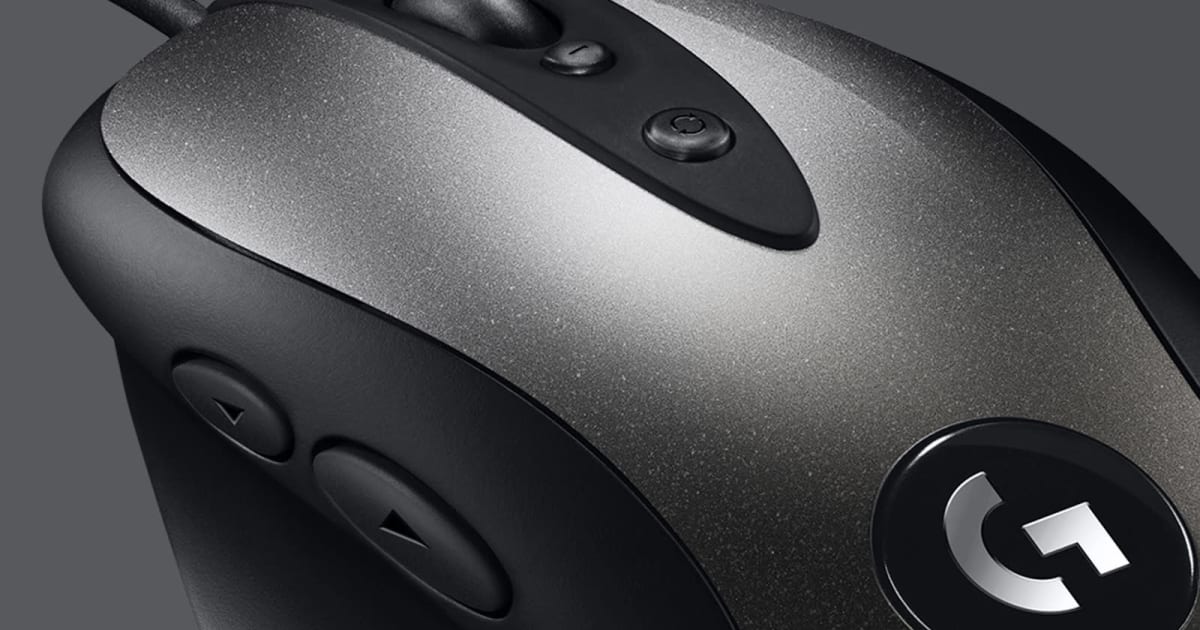 Logitech has revived the MX518 gaming mouse, giving it modern touches without giving up that curvy design.

I've still got mine - although the wheel doesn't work as well as once did.
Click to expand...

Phwoar, we have two at home that get used daily and still go fine. The wheels do get a bit slow after being fondled for so long.

Kink of the mountain

Played my first games of Apex tonight. It was ok. I was very clumsy my fingers just didn’t move where they were supposed to. So many buttons to press and information to take in quickly. Will probably play more but not addicted to it.

Back to horizon 3, trying to 100% the thing with the exception of the online achieves

Came across this one yesterday and it's actually damn fun.

doesn't compare to downhill domination but i'd say it's well up there.
M

Have been sporadically playing rocketleague for the last year and previously played counterstrike for about 10 years then stopped the last 6 because it was taking up too much time. Just got back into it for a couple of weeks and nothing much has changed except the amount of hacking and abuse people put out. Man it's toxic, I am surprised anyone new can even get into it.

A good old fashioned just jump in and play free for all where you are on the Clone or Droid team at Geonosis and then onto capital ships.

Not too complicated but a bunch of fun with some crazy big battles going on. They seem to have pulled BF2 out of the fire.

I turned in Star Citizen for the first time in months. Visually stunning. But 3.5 really isn't ready to be out of PTU.

ARMA3 Exile is my default I keep going back to.

Staff member
I finished the first season of Hitman on PS4 over the weekend and installed The Last of Us (remastered) and started it again. I played the original and it was ace, keen for another spin now.

After almost 2 years hiatus my internet is able to be used for gaming again. That is all.

Still chipping away at Far Cry 5, and playing through the first Metro games (redux). I played Metro 2033 years ago - enjoying the redux version - the AI is pretty average though (feels so weird calling game characters "AI").

Far Cry 5 has been a real gem. Liking it much more than 4, which isn't a popular opinion...

droenn said:
Far Cry 5 has been a real gem. Liking it much more than 4, which isn't a popular opinion...
Click to expand...

I found it great fun set to 'shovel difficulty'.

I reckon it'll be as well received as Doom. Looks good, plays okay and is all guns blazing but not long lasting.
I say the biggest flop based on the hype is gonna be Days Gone. I was keen on it but it just looks so mediocre and boring now.

"Epic flop"? The first game was brilliant, both from a gameplay and technological standpoint, and sold and reviewed very well. The lowest scores it got were on iOS platform, and even then was averaging about 70/100 and think they clipped around three million copies worldwide.

Rage 2 looks like much more of a Borderlands'like than the first was, certainly from a tone perspective it has a lot of the same humour that Borderlands has, the first one didn't exactly take itself seriously, but was had a certain gritty edge to it.

I remember it running smooth as silk, but being boring AF. That's all I remember - was there even a story? It was just a showcase for id Tech 5 really.

droenn said:
I remember it running smooth as silk, but being boring AF. That's all I remember - was there even a story? It was just a showcase for id Tech 5 really.
Click to expand...

iD software don't do story!!! They do gunplay to the point that it's a joke in and of itself. I even added a picture of the entire story of the Doom series. 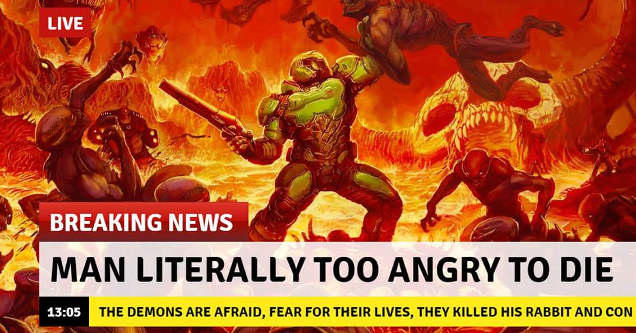 Ok fair point. But at least in Doom I remember the demons, Wolfenstein the Nazis and old castles n shit, Quake the weapons/teleports/powerups...

Did Rage actually have good combat/gunplay? And who was I even shooting?

droenn said:
Ok fair point. But at least in Doom I remember the demons, Wolfenstein the Nazis and old castles n shit, Quake the weapons/teleports/powerups...

Did Rage actually have good combat/gunplay? And who was I even shooting?
Click to expand...

Yeah, it did brilliant gunplay. Enough that I'd say go back and re-play it for it. Some of those hallways with the boomerang goods running on walls and jumping out at you! The vehicular stuff wasn't as exciting, but iD Software have always done the gaming industries best shotguns, just something about their balance of reload speed, shot spread and damage that makes them a joy to use. You get this wonderful risk reward payoff of letting them get close, and also maximsing the damage that is just delightful!

droenn said:
I remember it running smooth as silk, but being boring AF. That's all I remember - was there even a story? It was just a showcase for id Tech 5 really.
Click to expand...

Thats how I remember it too.

Dozer said:
Thats how I remember it too.
Click to expand...