I know how Wikipedia works. Hence my incredible at your first comment about his page.

moorey said:
You’re saying he’s a socialist and also can’t be a socialist?
Click to expand...

EDITED. (removed a little snark )
My opinion on whether or not he is a socialist is irrelevant. So is everyone else's. You'll need to take it up with Bernie if it's a problem.
Last edited: Jan 26, 2020

Is a real bear

moorey said:
I know how Wikipedia works. Hence my incredible at your first comment about his page.
Click to expand... 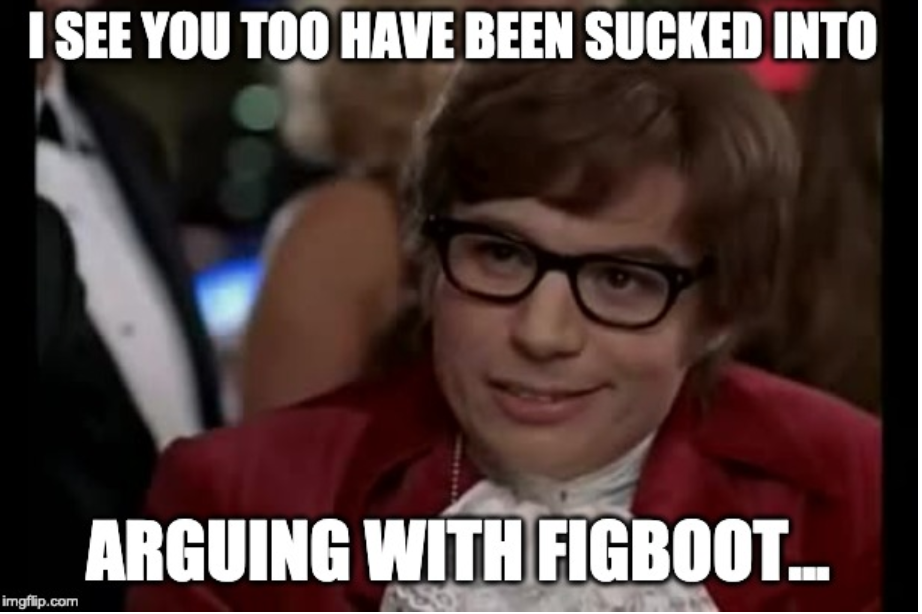 Come on now. I was the one who got sucked in here.

Just angrys the blood up too much.

Just angrys the blood up too much.
Click to expand...

Some say it’s helpimg Trumps re-election. I say that’s bullshit, with all the extra airing of laundry, and Lev Parnas flipping on him.

Every day, the numbers that think he should be removed from office increases, regardless of the fact that he won’t be.

...and it is very Sisyphus.

FigBo0T said:
Come on now. I was the one who got sucked in here.
Click to expand...

FigBo0T said:
Socialism, no matter what dressing it has, doesn't work. We proved it to ourselves here in Oz. Our public transit sucks arse, our medical system is worse ..... I want my Medicare card to work again. I'm pretty filthy on the fact that I paid the levy for 35 years, and now I can't even go to a doctor without cash. I don't think I can blame the conservatives though. The system failed.
Click to expand...

You can and should blame the conservatives. They've been taking money from public services and sending it to private enterprise for too long. As soon as Labour gets in and tries to fix the very needy public services they scream that the budget isn't in surplus as if they haven't been running in deficit most of the time already. They're a shit show that only get in power with the backing of the Murdoch media and the lack of care by the average Australian.

Hard disagree 95%.
Lost popular vote by 3-4m, and what he got was demonstrably bolstered by foreign interference and invented social media.
He did tell many what they wanted to hear. He only followed up on the racist bits.

I loathe Bolton, but fark me, he’s thrown a cat amongst the pigeons.
If nothing, it’s made it easier for Republicans to vote to hear witnesses, and if he’s allowed to appear as a fact witness, it will send Trump into meltdown hurt his re-election further.
It’s increased the chance of him being removed from 0% to 0.000001%, but it will hurt Trump and McConnell.

No witnesses. Acquittal now assured. Another term and the final nail in the coffin of the US. Shame, it had some promise once...

Haakon said:
No witnesses. Acquittal now assured. Another term and the final nail in the coffin of the US. Shame, it had some promise once...
Click to expand...

When? Their history is littered with shame

pink poodle said:
When? Their history is littered with shame
Click to expand...

a few intermittent moments here and there...

pink poodle said:
When? Their history is littered with shame
Click to expand...

Ours doesn't look too flash either...

Haakon said:
No witnesses. Acquittal now assured. Another term and the final nail in the coffin of the US. Shame, it had some promise once...
Click to expand...

Yep, ends with an even bigger whimper than I was expecting but I understand why the impeachment needed to happen now - for principle if nothing else. Also shows the orange c*** he's not completely invulnerable too*

*or maybe he'll just act like an even bigger dickhead now and be even more transparently offensive (likely). Either way, if you don't want to see him getting sworn in this time next year send your thoughts and prayers to the US economy tanking. It's probably the only thing that will get the rusted on MAGAs to start questioning the bullshit they've been happily spooning up the last few years.

downunderdallas said:
Ours doesn't look too flash either...
Click to expand...