I'm somewhat of a novice wheel builder, having only built a couple of sets of wheels, so looking to confirm my calculations with someone who actually knows what they're doing. Have used Sapim, WheelPro and DT Swiss Calculators, and think I have adjusted for rim offset correctly but was hoping someone with a bit more knowledge could confirm I'm on the right path as haven't built with offset rims before.

Details are as follows:

However rear is a bit more iffy. Different calculations have it at: 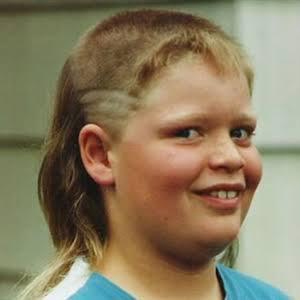 Has stumpy thumbs, Speciaized are so weird

My thought too. Given the difficulty of finding spokes to 1mm increments (they're there, but odd-numbered are very rare), I round off to the nearest even-numbered size.

4mm means just in the head or bottomed out, ideally you want it to be basically 1mm from bottomed out when tensioned correctly.

Sapim race are stretchy spokes, I have built a shit load with DT Revos, Supercomps, Sapim CX rays and a few with Sapim races.

I would round down to be honest.

The big ticket number here is the ERD, is it 100% correct, you could be way out using manufacturer info.

I am pretty new to fat DT Comps... where have they been all my life. So easy to build with if you are not counting grams.

Next set will have Aero Comps, built them before on an AM wheelset, they are also pretty easy to build.

Give me the Mollet please.

DO NOT rely on the manufacturer provided ERD, measure it yourself. Getting the ERD wrong is the one thing that will ensure you will end up placing a second order for spokes.