So the limited lockdown here in Tassie was good for one thing, it got both of my kids into riding. The 11 year is definitely the keener of the two though, and with a trail network at the back gate as well as a recent completed jumps run on the property it would've be a shame to waste the enthusiasm. Like all kids of that age though, it was all about the send, with the missus' old GT Avalanche 26 inch hardtail complete with coil sprung Tora forks copping a hiding. Lucky though he and a few of his mates have seen the value of heading up the hill for some flow action, and with some of them riding older cross country bikes he was keen to try something similar. In the midst of COVID inflation, somehow we lucked out on this steed, and with the seller who is heavily involved in Northern Rivers Dirty Wheels MTB Club. So without further ado: 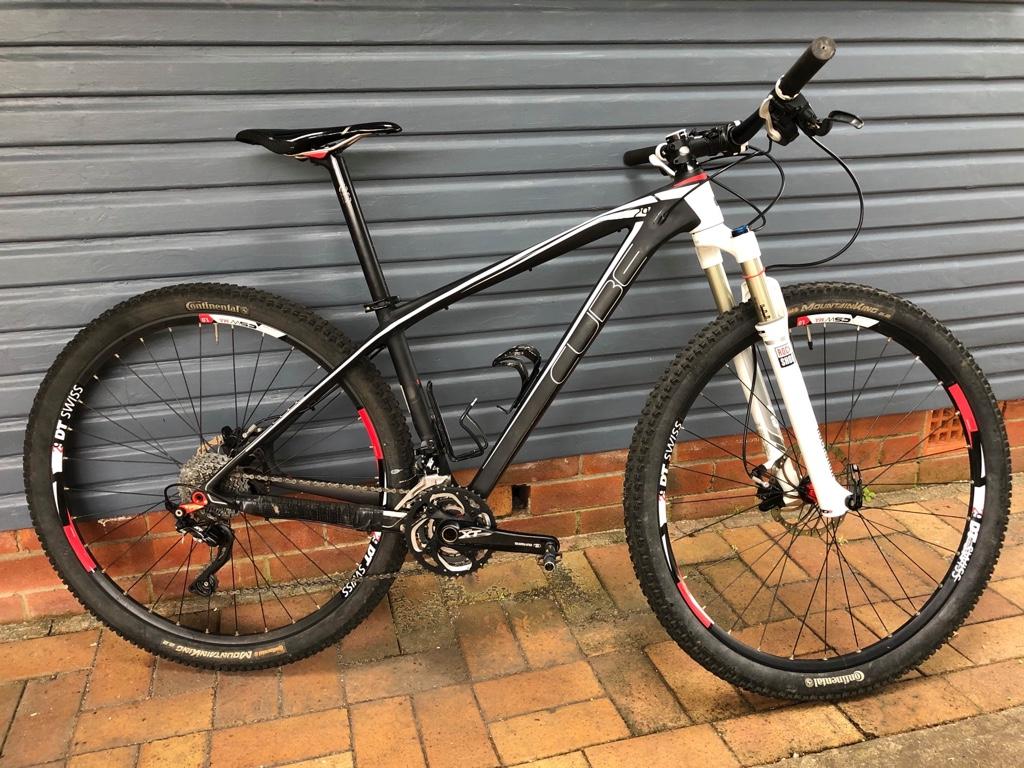 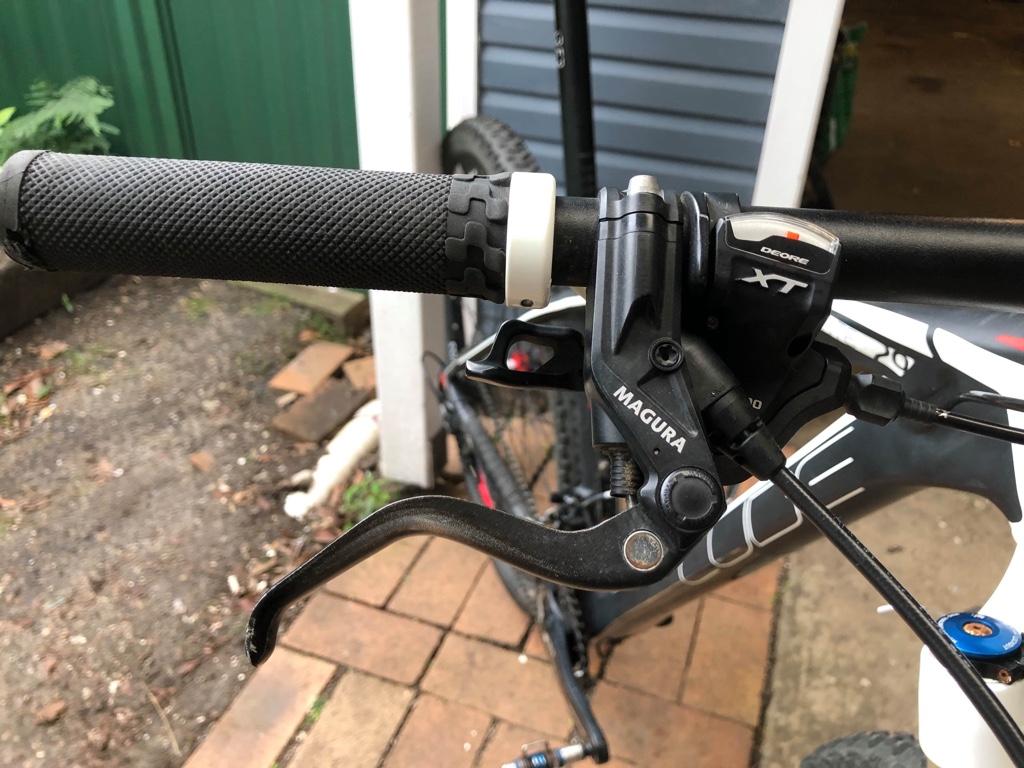 From some google-fu it seems to have been imported through an Indonesian distributor in 2013/14. Aside from some minor cable rub it's in great nick, pedals like a scalded cat and has razor sharp handling, so should improve the bike handling skills. And he's already taken it over the jumps course and given it the thumbs up!
Last edited: Aug 17, 2020

Sounds great but I can't find the
"This post is worthless without pics button" ......

ausdb said:
Sounds great but I can't find the
"This post is worthless without pics button" ......
Click to expand...