Knows which side his bread is butthurt

Total weight - 15.9kg. With pedals, Cushcore and One up EDC too.

Also had a QC issue with the post mounts on the rear triangle with one of the bolts and surface ending up wonky so the caliper wouldn't bolt on square and the bolt needing dome washers to work. Contacted Deviate and no questions asked they are sending me out a new rear triangle and invisiframe kit. In the mean time I took a file to the wonky post mount and surfaced it myself and made it work. So it's ridable.

Ride report from Melbourne. It does SICK curb drops. The end. 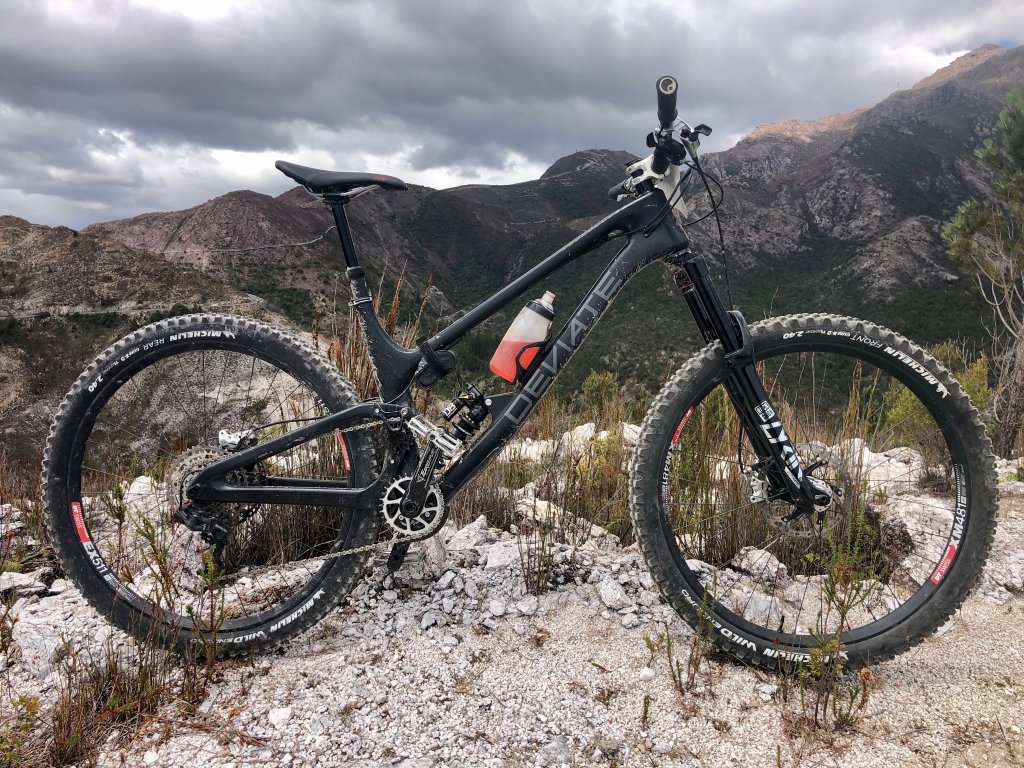 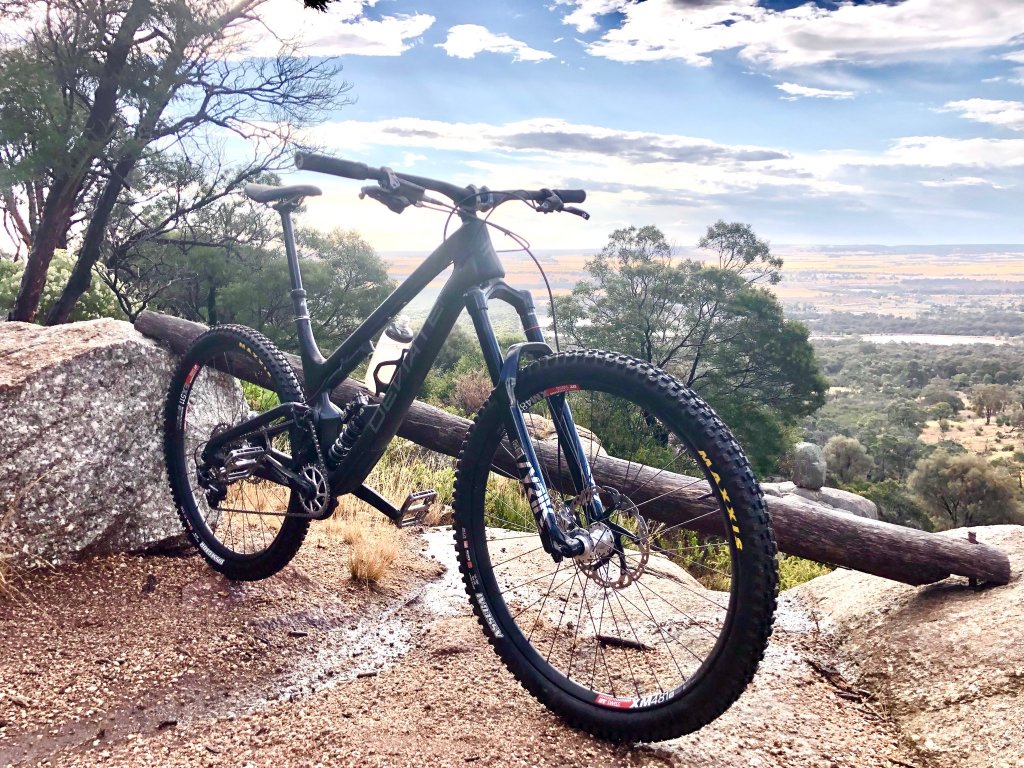 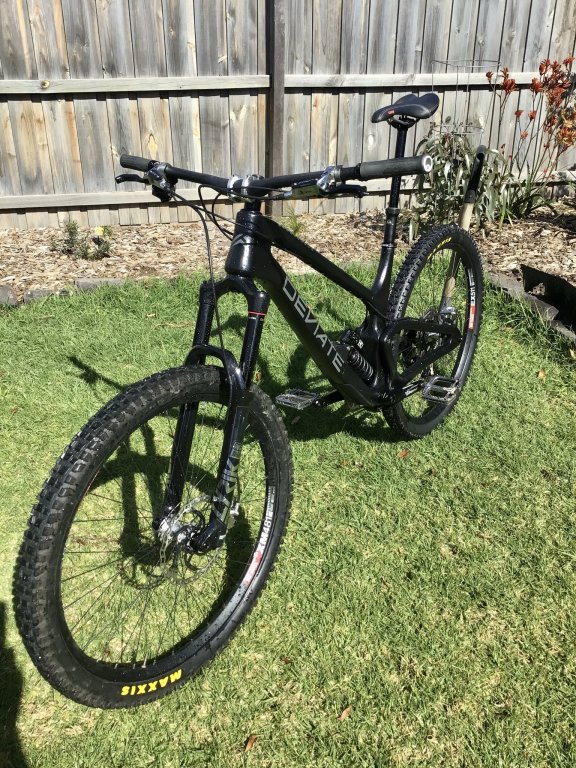 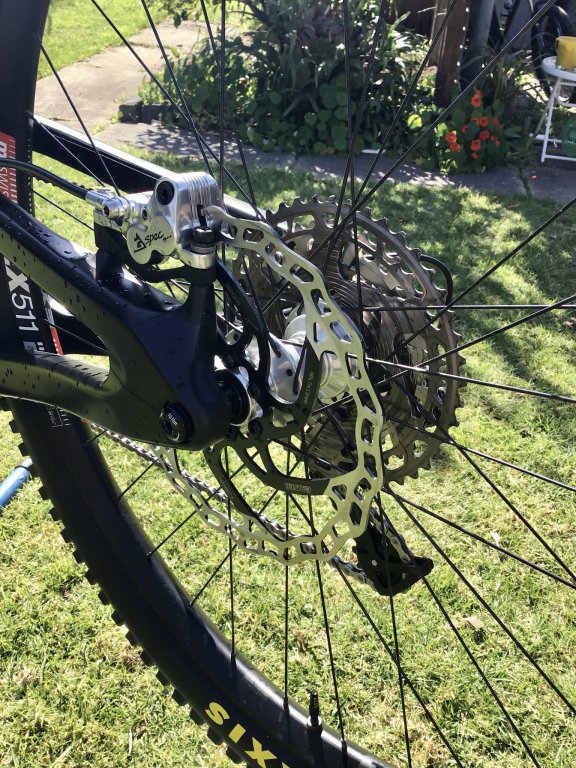 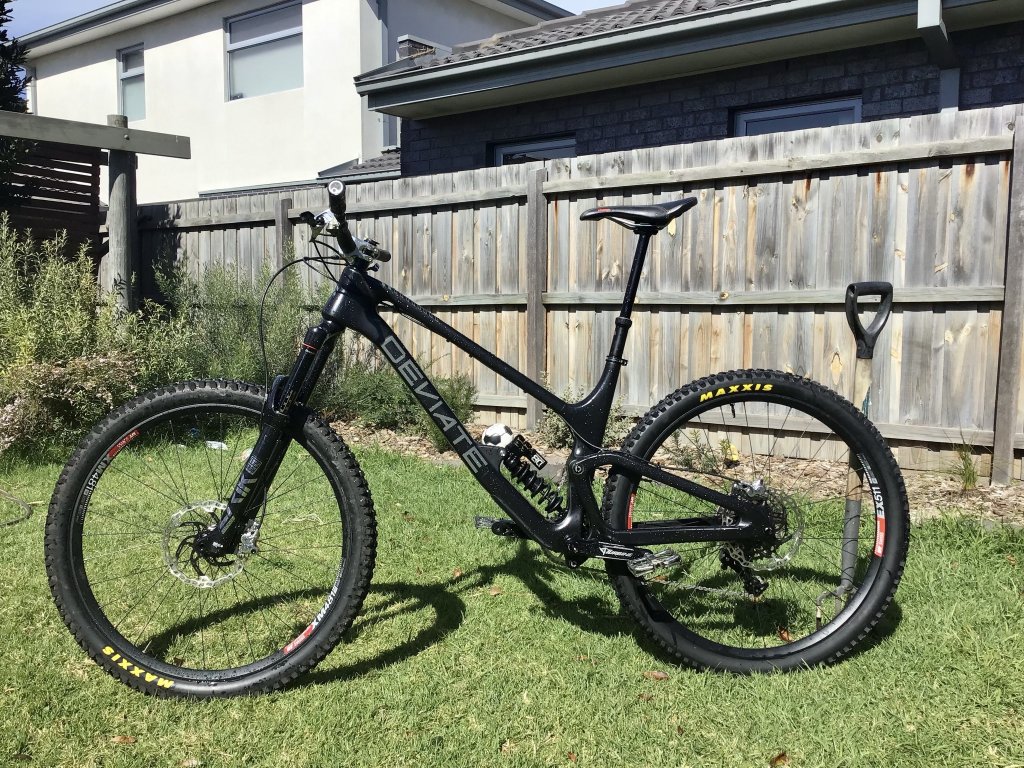 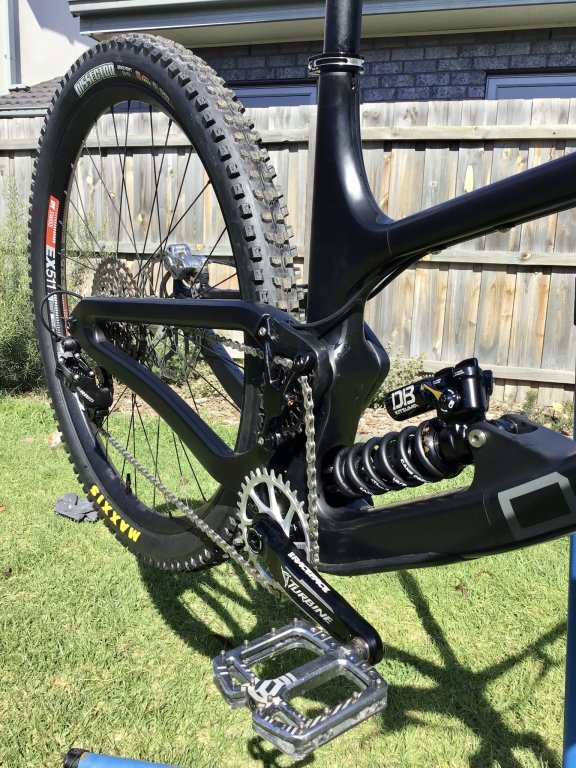 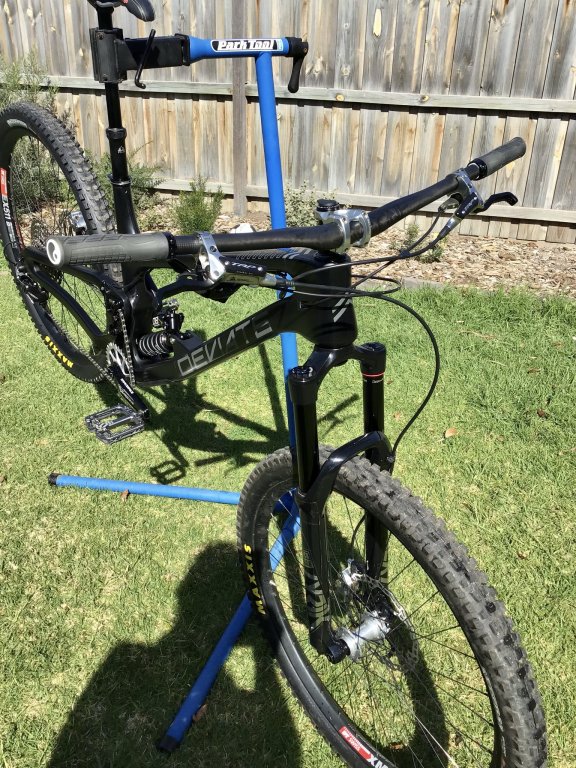 I don't know why the pitchforks are out already.

It is a fine looking machine, for a 29. I look forward to a HSP group fang.

moorey said:
It is a fine looking machine, for a 29. I look forward to a HSP group fang.
Click to expand...

He can borrow a welder or add a cog to one of the filing cabinets.

What a great build. Love it. Looks awesome

Seriously though, that looks stunning. Great build and spec choices. Welcome to the HSP crew!

Knows which side his bread is butthurt

I was waiting for it. And you did not disappoint!
S

That is very tastefully built. Good spec sheet to.