Thredbo is at real risk today

Scotty T after someone posted the same article on the organisation's Yammer said:
it tries to distance climate change from the drought and bushfires
Click to expand...

An actual climate scientist said:
Also ignores the body of evidence of the impacts of changing climate on drivers such as SAM (moving poleward), El Nino (more frequent/intense) and that the current drought conditions and current fires actually developed during ENSO neutral conditions (ENSO has been neutral for all of 2019 - BoM Annual Climate Statement). The comparison of the 1974/5 fires, while interesting, is pretty meaningless - fire mapping back then was rubbish, they're all fire-prone communities and the western NSW and NT fires would have probably been let burn (spinifex being enhanced by fires). He also hasn't acknowledged the longer fire season, and earlier onset - both in line with climate projections.

Attribution of drought is very contentious.

The wrinkle is that the fuel is patchy and the valleys that it is in do weird things to the wind. The proper test is what happens today under the stronger north & north westerly.
Click to expand...

Yeah, a quick look at a map told me it wasn't a grass fire. I was just repeating the "official" story.

There won't be much green forest left in NSW when it's over.

Scott being interviewed on 2GB and being criticised for doing too much on CC.

Rain on some of the fire grounds, including the mountains.

It didn't get us yesterday. But it created a world of hurt for a bit under the pressure of a decent northwester.

That scoop shape in it on our side is the result of coming up against containment lines from a fire last year...turned to be very helpful.

Looks like she's away to the north now though...

Turns out that smoke was reported twice up to 24-48 hours earlier to RFS but no-one went to double check for some reason...it could probably have been pull up sooner. 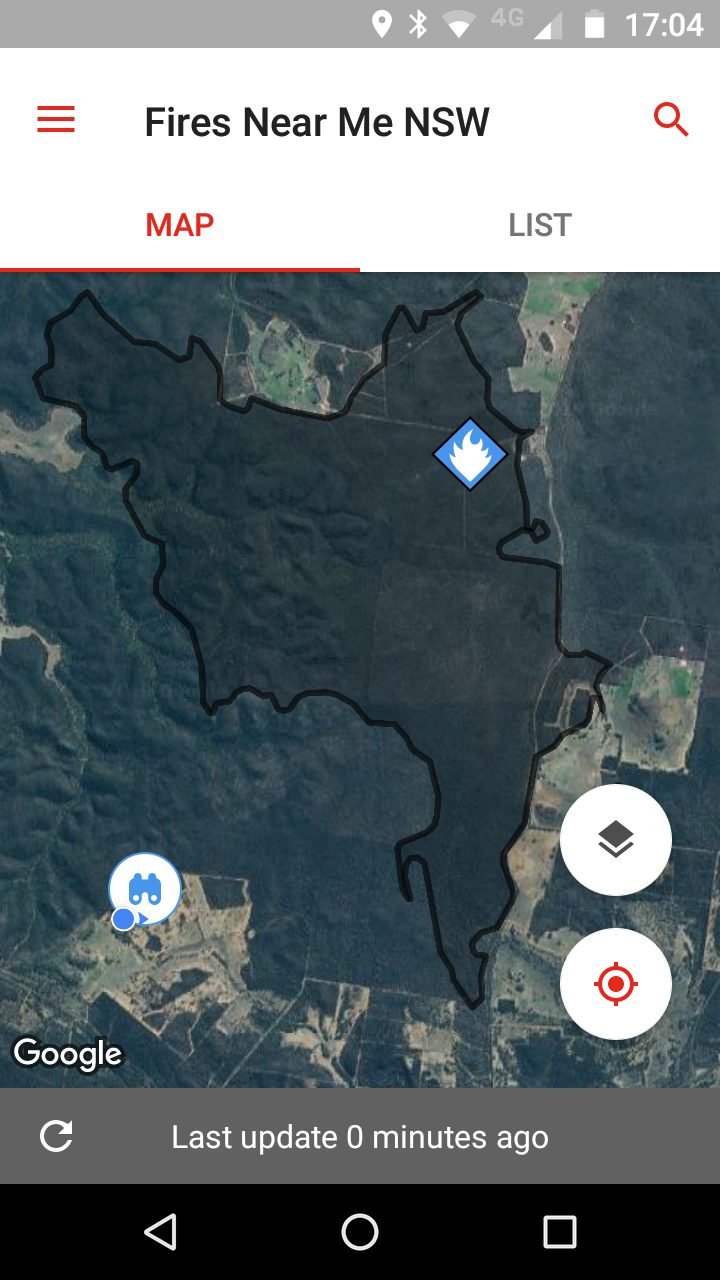 Bad day in Canberra, smells like burning houses and cars. Toxic... Cant ride obviously, but even an hour pottering about in the shed left me sneezing and running nose and feeling ill...

Have a spare new charcoal cabin filter id bought for the Alfa gaffer taped the inlet of the AC system...

Important Notice
QPWS will be conducting a controlled burn within the Park this coming Monday 13th, weather permitting.
It will be a PARTIAL CLOSURE ONLY, with the trails affected detailed on the map at the trailhead on Rifle Range Rd.
Please respect the closure & don’t ride the affected trails until they have been deemed safe.
Thankyou
Click to expand...

Funnily enough, hot dry and windy conditions have cancelled the burn. Who would have thought.

the only thing funny to come out of the fires.

So many trails burnt.

I saw @SF Trailboy post about Wingello being closed and I know some of the SCUM trails in Jervis Bay are gone.
And the kiwarrak MTB park is done and will need alot of clearing work.

There is no good out of these fires but it's a good time to cut new lines.

I'm curious how widespread this gesture was. It's a decent thing for them to do, for sure. 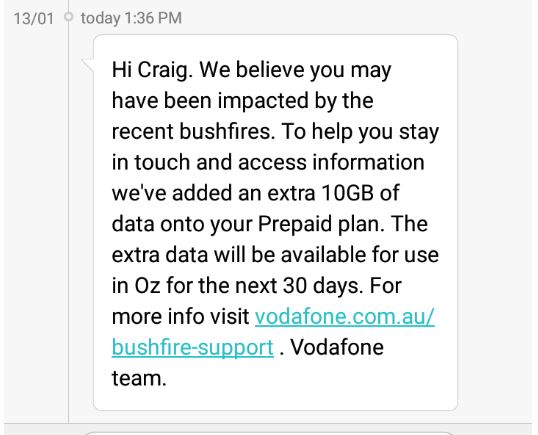 stirk said:
So many trails burnt.

I saw @SF Trailboy post about Wingello being closed and I know some of the SCUM trails in Jervis Bay are gone.
And the kiwarrak MTB park is done and will need alot of clearing work.

There is no good out of these fires but it's a good time to cut new lines.
Click to expand...

SCUM have lost Coondoo for now which are the more family friendly trails. I believe that the others are not impacted.

I wonder how well the unique, ancient, isolated ecosystem will digest all the fire retardent.

Finally a good news story. Fuck the houses, this is what's important to save!!

FigBo0T said:
I wonder how well the unique, ancient, isolated ecosystem will digest all the fire retardent.
Click to expand...

Better than the fire...

Haakon said:
Better than the fire...
Click to expand...

They're naturally protected from fire. This is why there are 1000 y.o trees down there.

FigBo0T said:
I wonder how well the unique, ancient, isolated ecosystem will digest all the fire retardent.
Click to expand...