There guys do the best FJ restomods. And the best Broncos, and Customlines. And of course their Derelic series are epic as hell.

Tell me why Icon is better than the FJ Company. I'm all ears.

Tell me why Icon is better than the FJ Company. I'm all ears.
Click to expand...

Staff member
I used to drive a FJ as a farm workhorse for my first job. My question is why the fuck would anyone buy one let alone at the prices being asked.

Agreed. Buy a prado and a Jimny instead !

Yeah I seriously don't geddit.
Most 4x4's of that era/style/design are truly appalling road cars. And guess where most of 'em are driven by necessity?

Because spending that kind of money on a series 1 or 2 Land Rover is even crazier...

Sent from my SM-G900I using Tapatalk

Staff member
For those of you still following along, today was butcher the front crossmember day.

The engine has to be chassis mounted so the engine mounts were removed. The steering rack has to be lowered to clear the front of the sump and the rear flange had to go to allow the rear portion of the sump to clear.

Original factory cross member... not the one I cut up though. 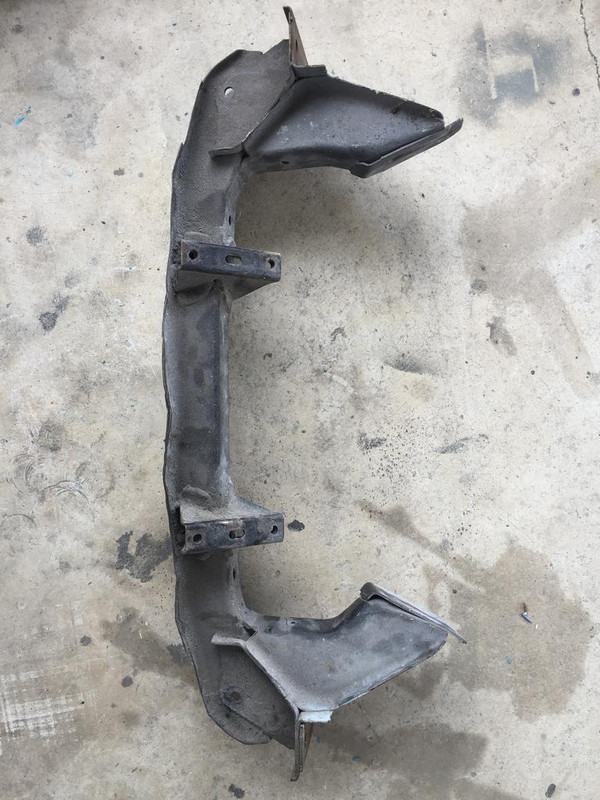 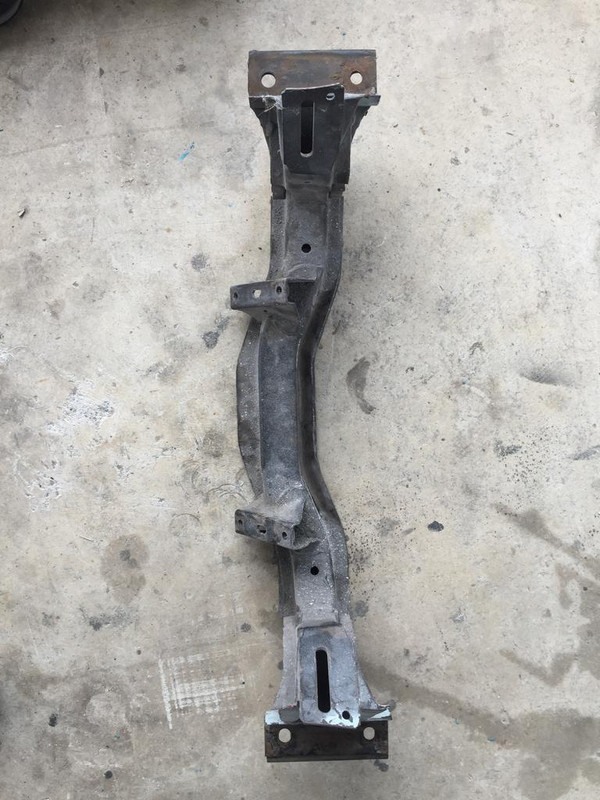 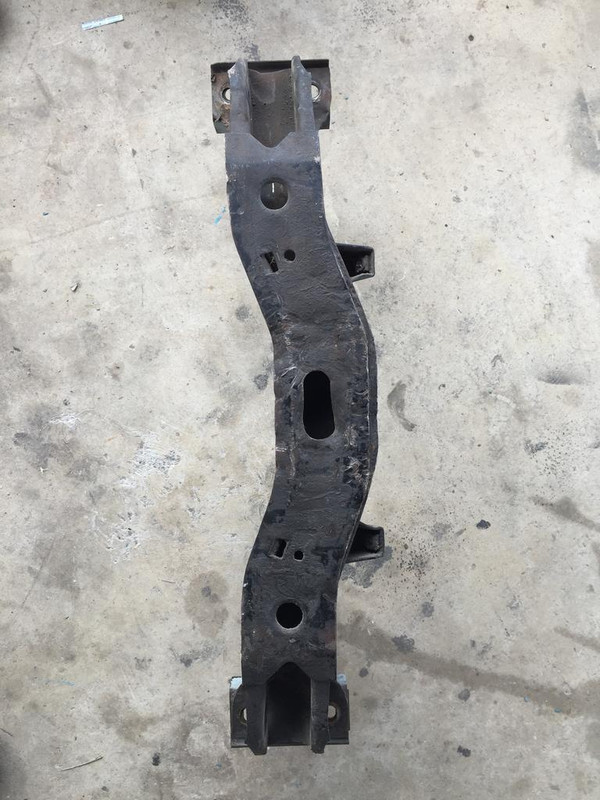 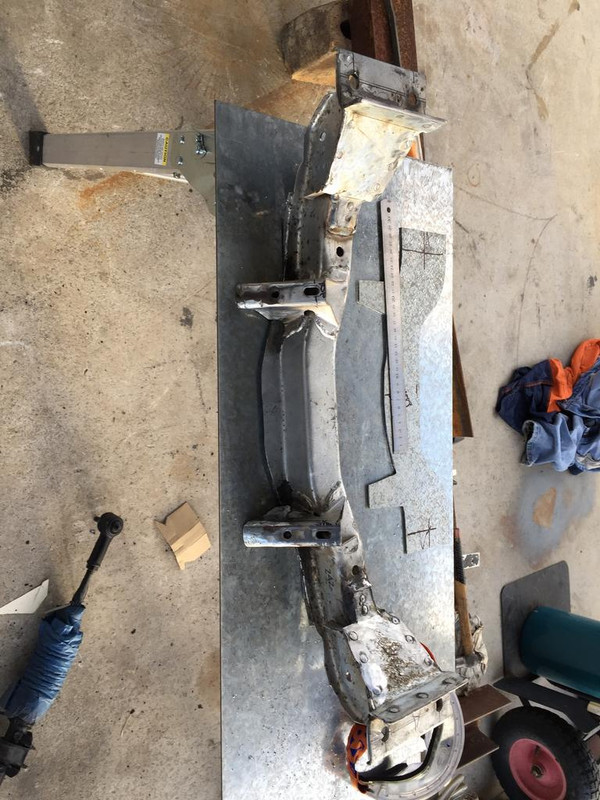 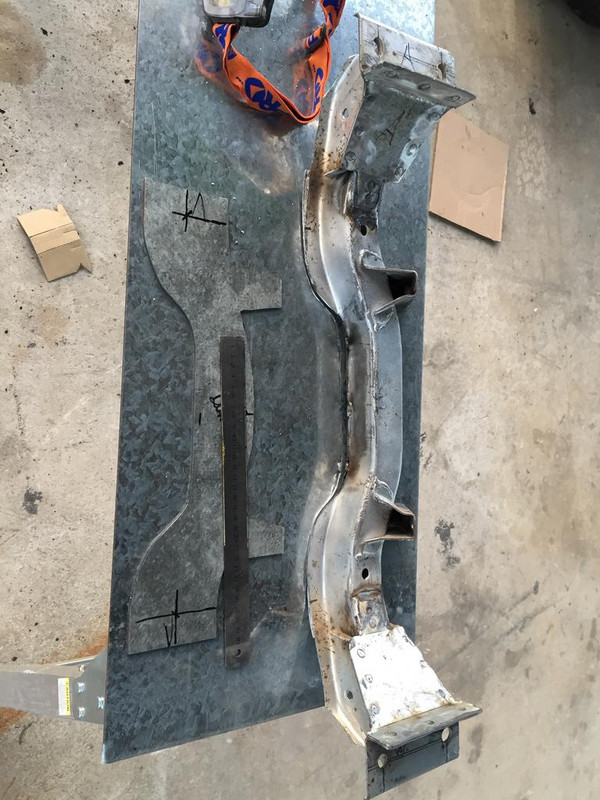 Edit: the side that was deflanged. That will weld up nicely with the new bottom plate. All the bits today were 2.45 gal sheet. Picked up an offcut 1.2x0.5 from a sheet metal shop for $20. Another win.

@pink poodle there was welding. A lot of welding. A pile of metal burned through my jeans so there are flesh wounds too. The crossmember was twisted, probably from the impact that bent up the bottom section but cutting crap out of it didnt help. I clamped it down onto a piece of 150 PFC and got the chassis mounts square and level and what was left of the rack mounts in the right position. These are not level because the rack itself varies in size at the mounting points. An additional plate will go on the bottom to tie it all together where I removed the flange but I have to wait to dimple die the holes like the original. With a bit of luck I will grab a second hand set tomorrow.

Added plate where the engine mount was and extended the rack mounts and gusseted these.

And another little win. The Duratec we are using was in an XR4. These have a very early ECU controlled alternator. The alternator bolts directly to the block and it is the best option for running auxiliaries. Research suggested that I could fool the ECU input and run the alternator but I contacted OEX to see if they could put the guts of an old style alternator or regulator into the XR4 alternator shell. OEX are part of Ashdown Ingram whom I had good dealings with in a past life. They wanted me to confirm the model number and 24 hours later gave me the part number for a 110A conventional alternator that would fit. Brilliant service.

So once I add the bottom plate I will make the engine and gearbox mounts and sling the real engine in. Setting up the diff and fabricating the Watts linkage mounts is next.

That will let me fit the XR4 handbrake lever and cables and then I can fill in the extra holes in the tunnel. Wiring harness is nearly ready for a test run on the carport floor.
Last edited: Feb 24, 2019

Watched it 07:30 today. You are sooo late to the party

hifiandmtb said:
Watched it 07:30 today. You are sooo late to the party

I would have watched it by now, but saving for big screen rather than phone.

The Idiot Tax. I forgot to reset the steering angle sensor after the wheel alignment. So after taking it back to double the check the alignment they found the alignment was still fine (which I was mostly sure it would be...), but the angle sensor was reading 26 degrees left when straight.

Doh... Also, electric power steering can be tricky to diagnose, it does odd things when the planets are not perfectly aligned (boom boom itsh...).

The Idiot Tax. I forgot to reset the steering angle sensor after the wheel alignment. So after taking it back to double the check the alignment they found the alignment was still fine (which I was mostly sure it would be...), but the angle sensor was reading 26 degrees left when straight.

Doh... Also, electric power steering can be tricky to diagnose, it does odd things when the planets are not perfectly aligned (boom boom itsh...).
Click to expand...

I can't wait till you do your own EV battery repairs . 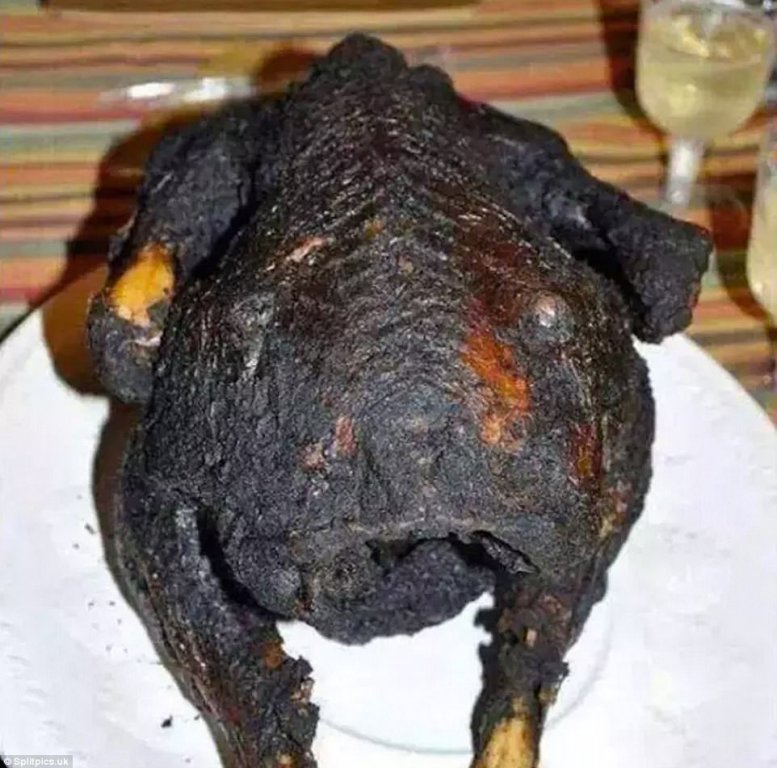 Staff member
I thought I would share some of the process of making bits for the Escort. We have decided to mount the battery in the boot. This helps put some weight back but also means we can go for a larger battery. The spare tyre sat in the LHS well but there is no way a 205 or 225 tyre will fit in there so the spare will lay flat on the boot floor. We are fitting the larger of the two fuel tanks used here and the RS2000 tank sits under the boot floor. The well was rusted through like probably every Escort still on the planet so the floor has been replaced. 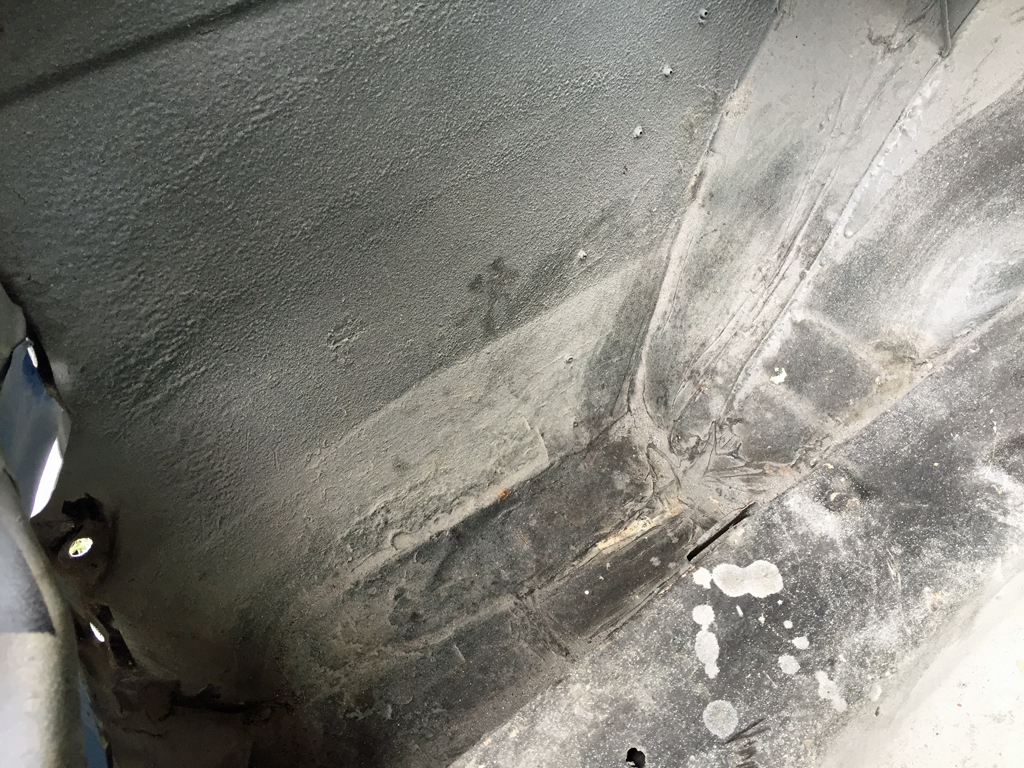 This is the space. Plan was to drop the battery 50mm or so into the well. Unlike most projects where a drawing is the start I mostly sketch up what we are looking to do and then measure, throw some dimensions on the sketch and go back and forward until it is done. This is easier for me to do with a simple hand sketch. Sometimes, for example the seat mount support, it is easier to just cut and fit until it is done. This is because the tunnel tapers and diverges and the floor slopes up to meet the tunnel. It isn't worth the time to draw it up to start. For the observant the rivets are holding the flares onto the guards. 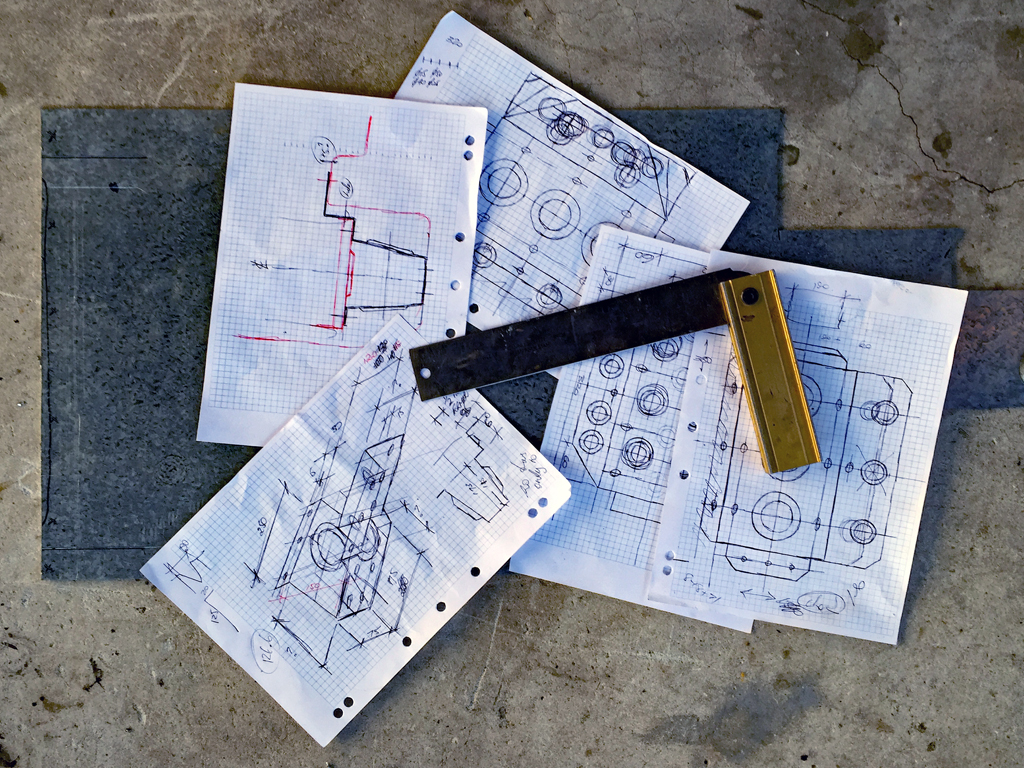 The battery box style and shape changed a few times. As the Escort will have an electric demist system it will have a decent battery so the box was made to accommodate an N70 battery. Can go to an 11" battery by flattening the end folds if we need more capacity. Either AGM or vented depending on what we end up with. 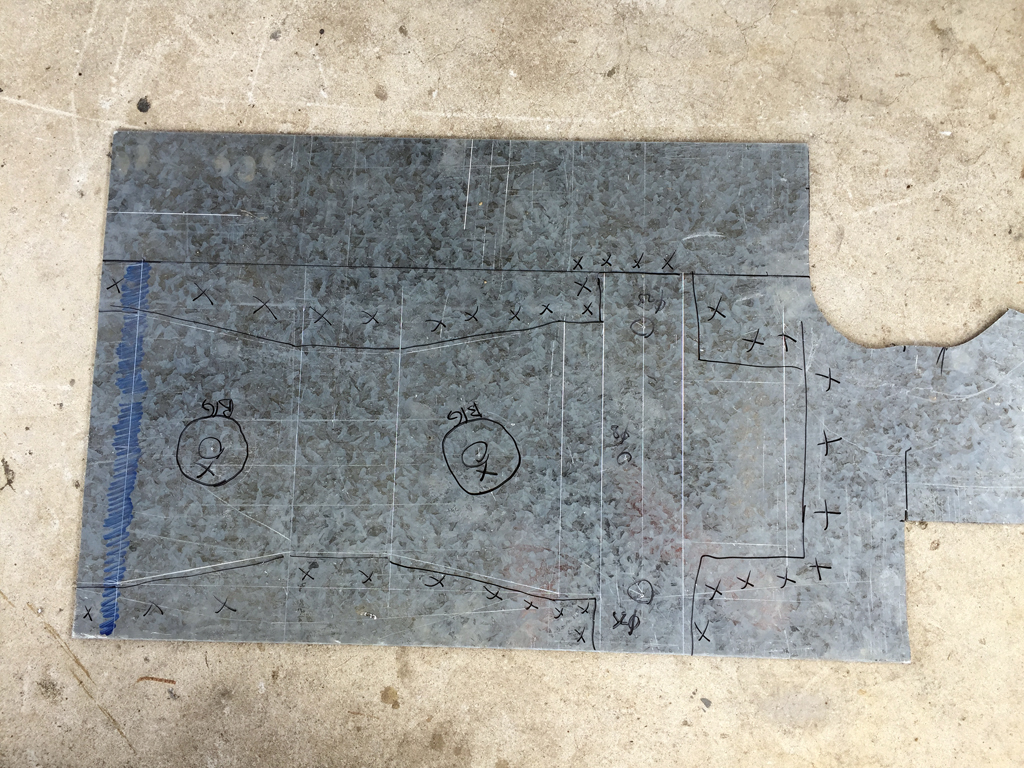 The shape is laid out on the sheet and then cut out. I used the left over 2.4t gal sheet. It didn't need to be this heavy and if I didn't have the material lying around I would have used 1.6t. By the time it is folded and dimpled it would be easily strong enough. 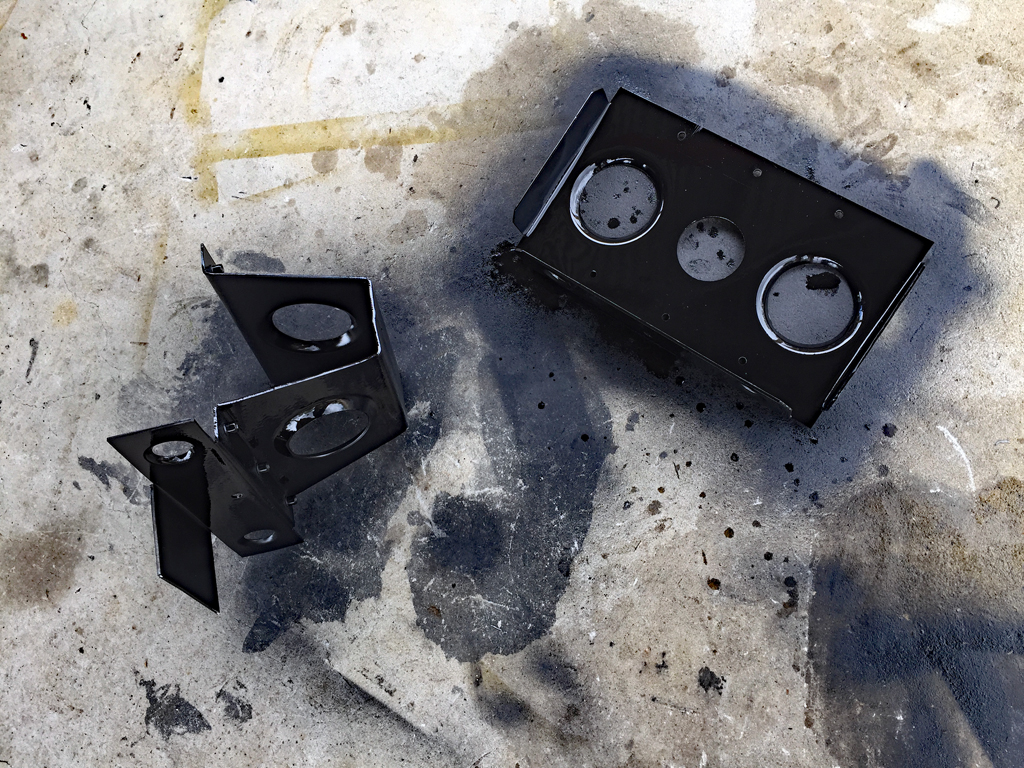 The bits were folded up, which was a bit of a trial because the folds interfered with access in the press but anyway it was done. I hit the bits with a product called black zinc. If you see this in a shop do not buy it. It is shit. I will end up stripping this off and use etch primer and paint it properly. Serves me right for trying to short cut the process. 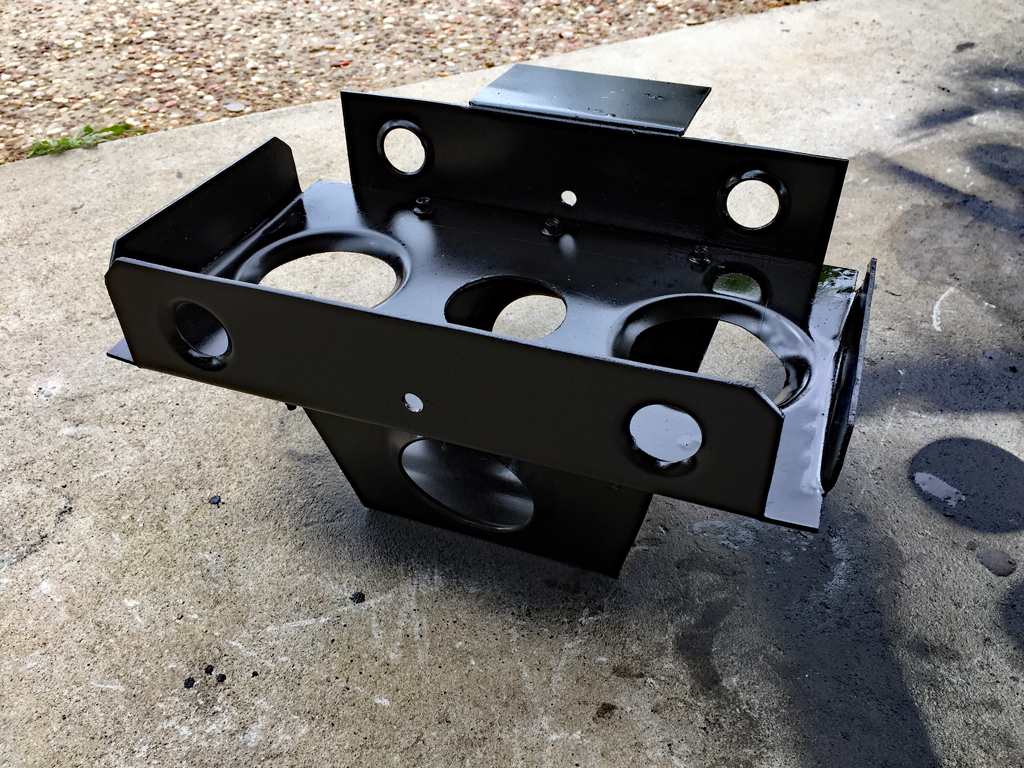 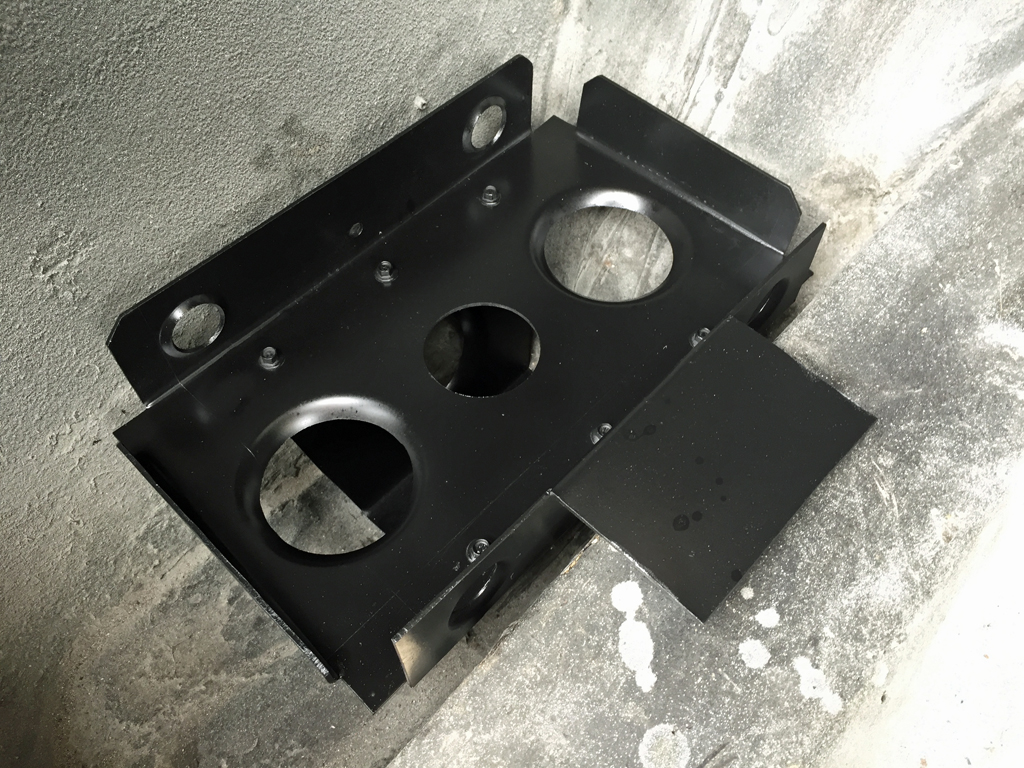 And here it is in place. Now dear reader it is time for a confession. I done fucked up. I decided while I was laying out the shape to drop the battery another 10mm into the well. It would just clear. But I forgot to take the 10mm off the bottom fold so the section which is destined to be fixed onto the top of the floor is about 10mm proud. I will decide what to do about that later. Probably just bend it over and weld that to the floor but I will see. I wanted the flat section that size to allow for circuit breakers and master fuses to sit next to the battery before the cables run forward.

And if you are still awake here is the seat mount. Took the best part of a day and I have a little bit left to do. The post goes all the way to the floor and the channel is just an extension of the old seat mount which will act as a brace. 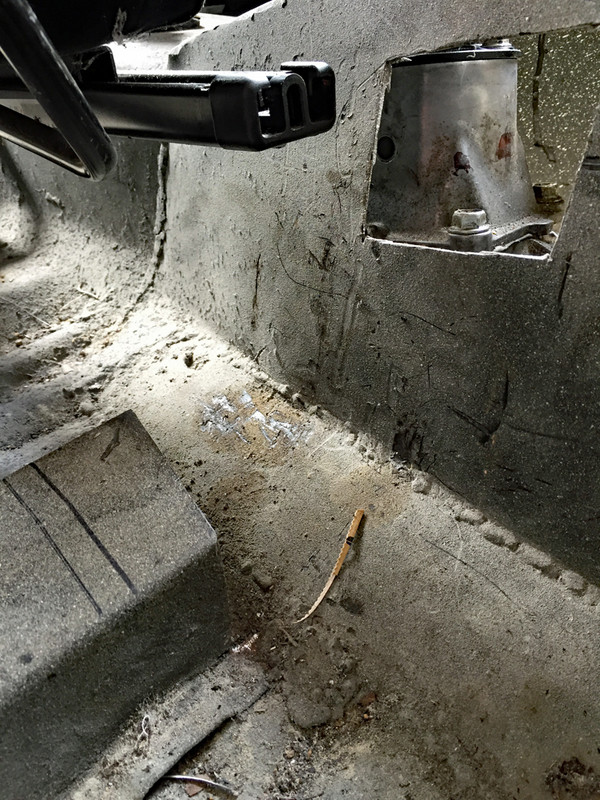 What was left after the tunnel was made biggerer.

And the final seat support. 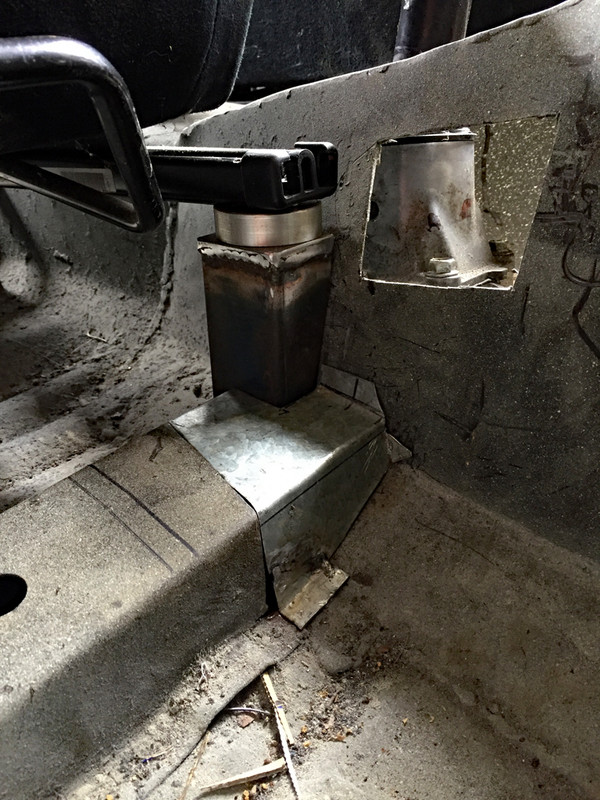 Thanks for watching this week's episode.
Last edited: Mar 5, 2019

Well done. I hate those fabrication jobs where everything involves an odd angle and/or sloppy manufacturing tolerances so the whole thing turns into a test of your patience as you test fit/remove/modify in a seemingly endless cycle.

Staff member
Thanks, just reailsed I forgot to chamfer the base section that holds the battery, later. And the bolts will be replaced by countersunk screws in the final install.

I'm sure you've said before, but I'm not trawling back. Is this weapon street, track or rally?