2020 continues with the unprecedented.

I know there is a bit of economic modelling around this issue, especially for insurance purposes.

Going to be so hard / very expensive to insure coastal properties AND bush properties soon in Aus.

Get ready for the "un" to be removed in due course.

This is all part of this adaptation model that we seem to be prepared to accept. 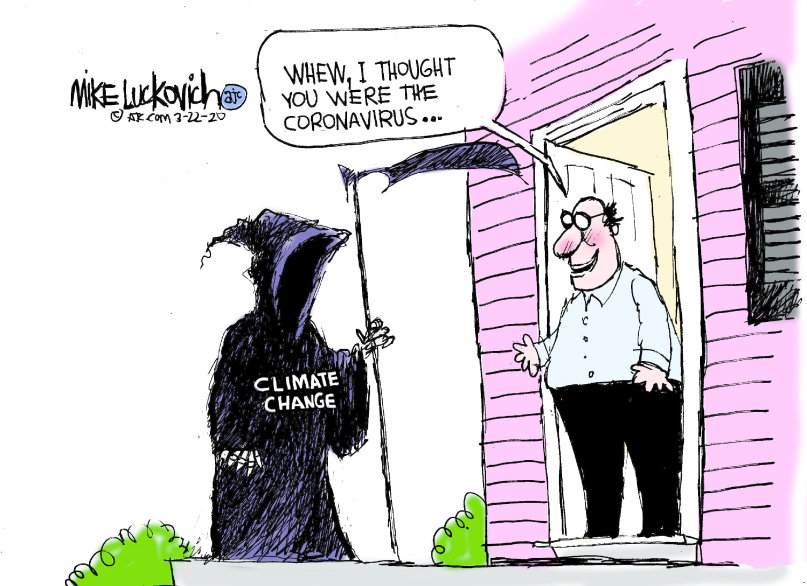 It's nothing unusual. This shit happens every couple of million years. It is just a cycle.

pink poodle said:
It's nothing unusual. This shit happens every couple of million years. It is just a cycle.
Click to expand...

We are the winningest winners to ever win!

For The Win Smiley Face, @Haakon. Whatever.

This is an interesting legal case!

He said there had been a significant shift in thinking over the past decade that had accelerated after the Australian Prudential Regulation Authority warned in 2017 that it was not safe for companies to ignore climate risks. He said Australia’s major banks now all published annual climate reports and issued green bonds.

“In some ways I’m surprised this claim hasn’t been brought earlier, and the commonwealth hasn’t taken the initiative in laying out how it would do this properly,” Henderson said. “It’s an anomaly in our current financial system.”
Click to expand...

A different take on 'support for nuclear' https://abcnews.go.com/Politics/wir...rges-60m-ohio-public-corruption-case-71895450

hifiandmtb said:
For The Win Smiley Face, @Haakon. Whatever.

This is an interesting legal case!

It’s a laugh or cry moment. This is a huge deal and pretty much the last hope gone - this is the snowball picking up speed and it’s all over now folks. There is a whole lot of methane in sea beds, enough to kick off many more feedback loops on their own.

Humans. Are you fucking serious? 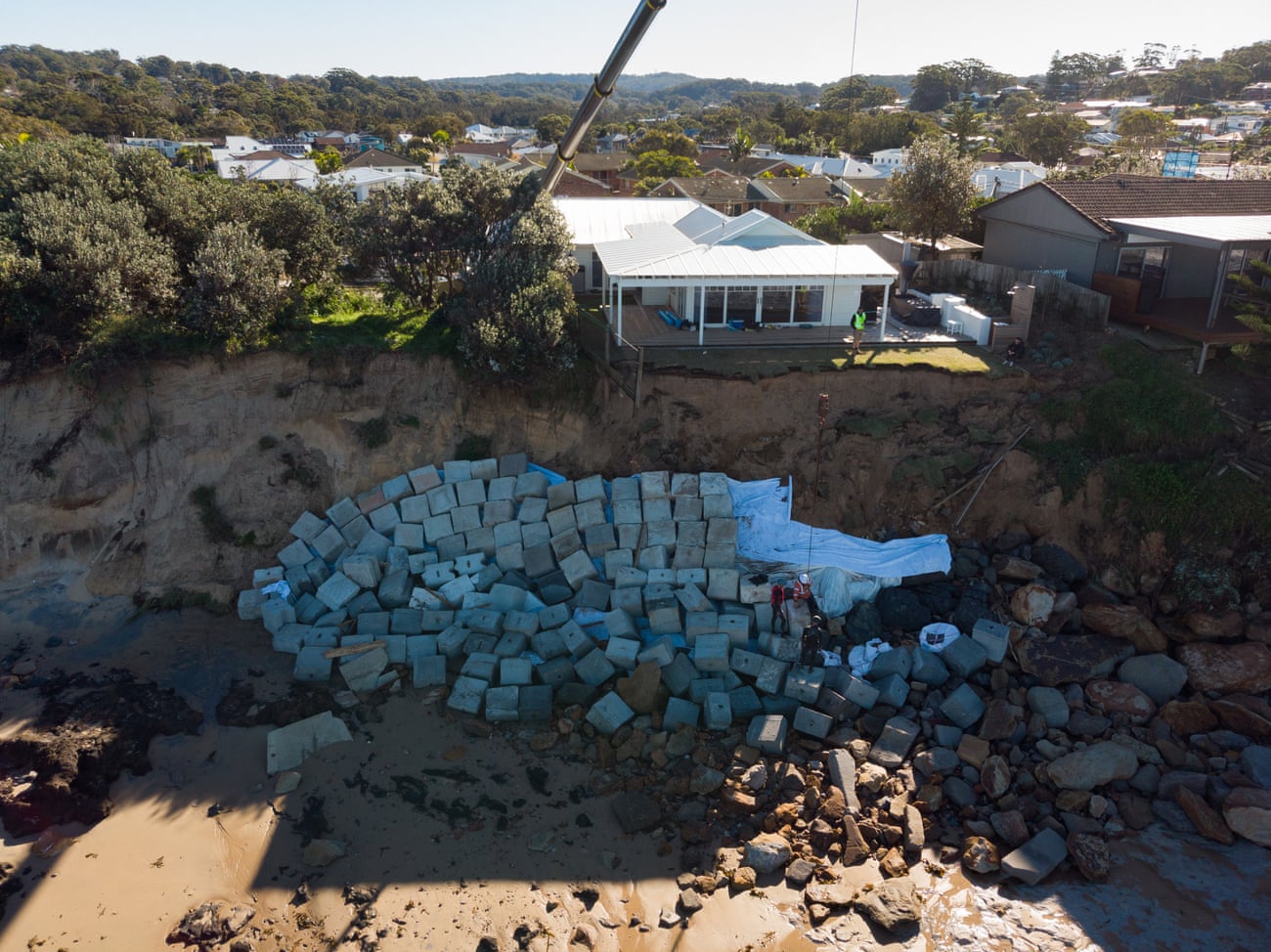 Now that is some ingenuity!


How would people be expected to react to such a situation though? I know the reality is give up and learn, but...humans.

literally....trying to hold back the tide

Staff member
That is stupid. Is their insewerants paying?

I can't see how they would be covered for something like that?

Dales Cannon said:
That is stupid. Is their insewerants paying?
Click to expand...

If it's anything like the eroding beach here, the people will pay.

Whack in a sea wall like Cronulla?
People are dumb.

You need to watch the dredge...

The harbour requires constant dredging to stay deep enough for the cargo ships. The dredge is a filthy machine and runs in and out of the harbour all day, a filthy brown line running behind it in the water. Once full it goes out a few hundred metres and dumps the load. The water looks fucking horrible as the filth pours out. Apparently there is nothing toxic in the mud, but after more than a hundred years of heavy industry that is hard to believe.
You must log in or register to reply here.
Share:
Facebook Twitter Reddit Pinterest Tumblr WhatsApp Email Link
Top